The Tooting born racer put his Buildbase Suzuki tenth on the grid for the first race after running as high as third during qualifying at the tight 1.26 mile Scottish circuit.

Rea took a beating over the first couple of laps of race one on Saturday, dropping a couple of places before settling in for a five rider race long battle, taking the flag in 13th place after the twenty lap sprint.

Getting a flying start from tenth in Sunday’s first race, Rea moved up three places to seventh by the end of the first lap, then sixth a lap later. 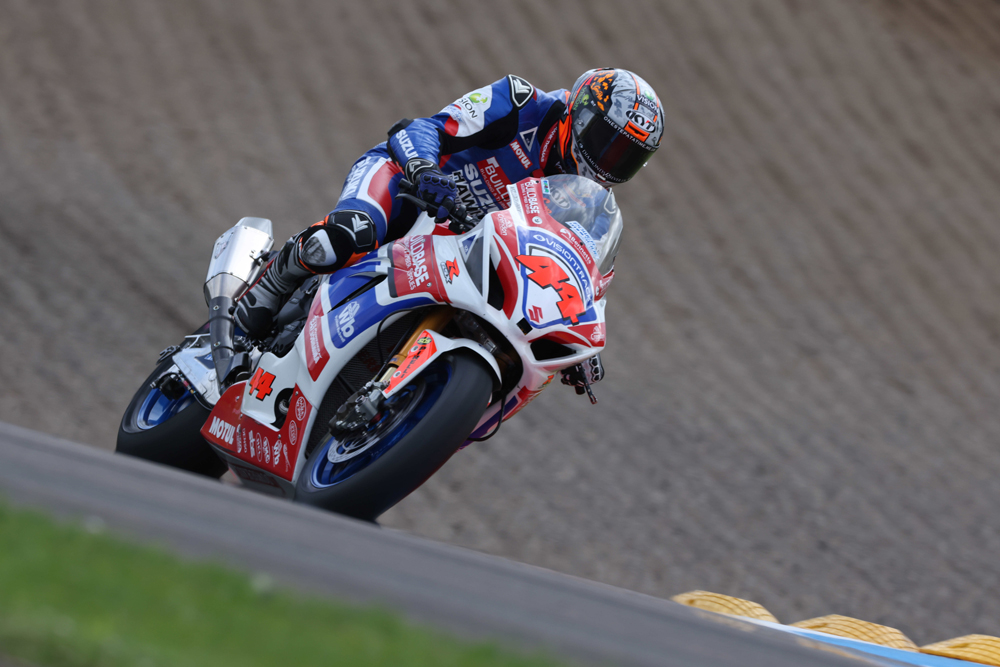 By lap three of thirty Rea was the fastest man on track and setting a good pace, inheriting fifth place on lap twelve as the McAMS Yamaha of Jason O’Halloran crashed out of contention.

By mid-race the Suzuki GSXR-1000 rider started to drop off the pace, eventually dropping back to tenth where he took the flag at the end of thirty laps, despite a late resurgence in form.

Starting seventh for the final race, the 31 year old held his place over the first lap of thirty, showing great pace.

Half race distance and Rea had hung on to the leading group, less than two seconds behind the leader, Rory Skinner on the FS-3 Racing Kawasaki.

Lap twenty and the South Londoners’ times suddenly dropped off as in the previous race, losing points and places in quick fashion.

Five laps to go and an incident involving Rea and Honda Racing’s Glenn Irwin brought out the red flags to bring a premature end to the race, leaving Rea in eleventh place and five more points to bring his tally for the weekend to 14 . 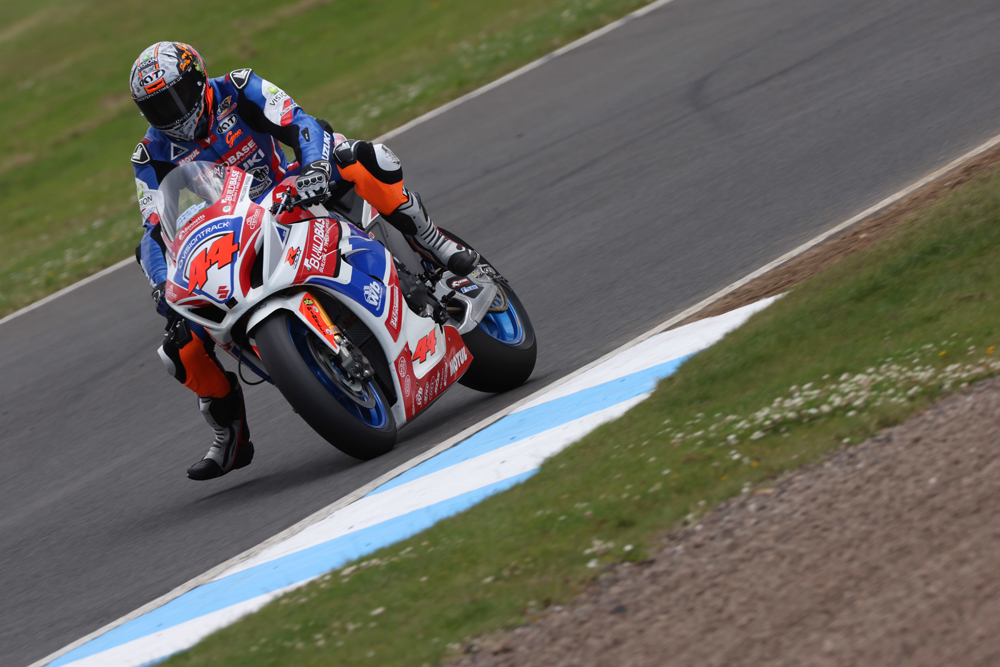 “I’m really happy with that last race and the Sunday in general.” said Rea, “Although my one lap pace was good in qualifying, we struggled in the races.”

“This morning after warm-up we took a big risk with chassis setup and it paid off. The first race, however, my rear brake faded and the bike was too physical to ride but we displayed our speed with the seventh fastest lap time.

“For the second race today (Sunday) we made another small tweak to make the bike more consistent and it worked again. We were fast and stayed in sixth until two thirds race distance.

“I made a small mistake, then struggled to keep pushing the bike to its limits and got shuffled back a bit. Then I heard a strange noise from the bike so I tried to get off the racing line when, unfortunately, Irwin touched me and crashed which caused the red flag. 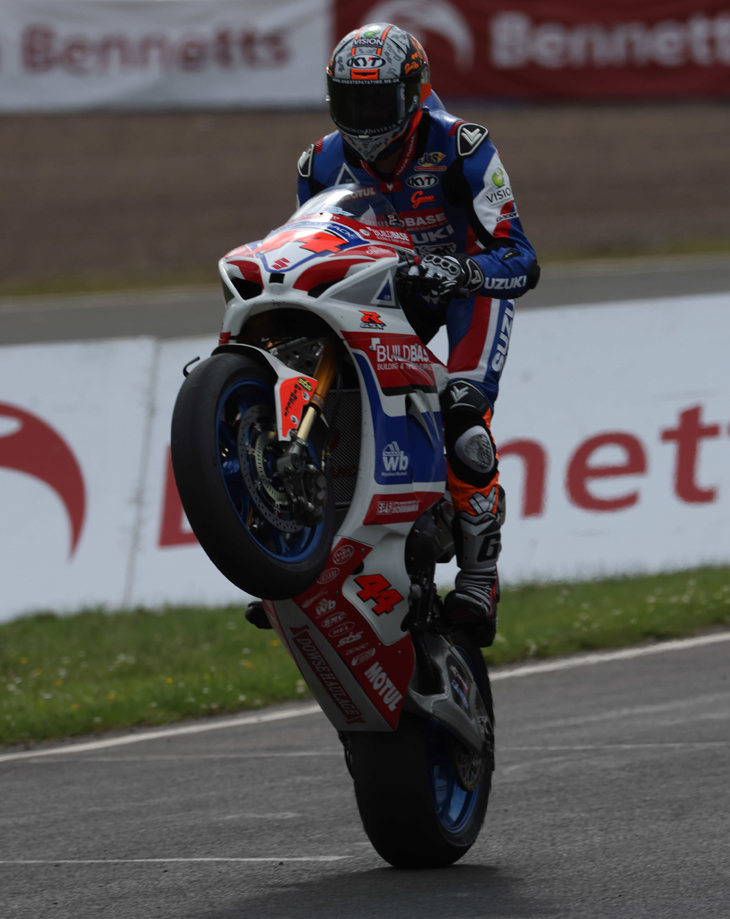 “Final position doesn’t show the potential but I’m really happy with my pace for most of race three, setting the fifth fastest race lap.

“Onto Estoril for the 12hr Endurance World Championship, then back for Brands BSB!”

The next round of the championship is at Brands Hatch in Kent over the weekend of the 23-25th July.