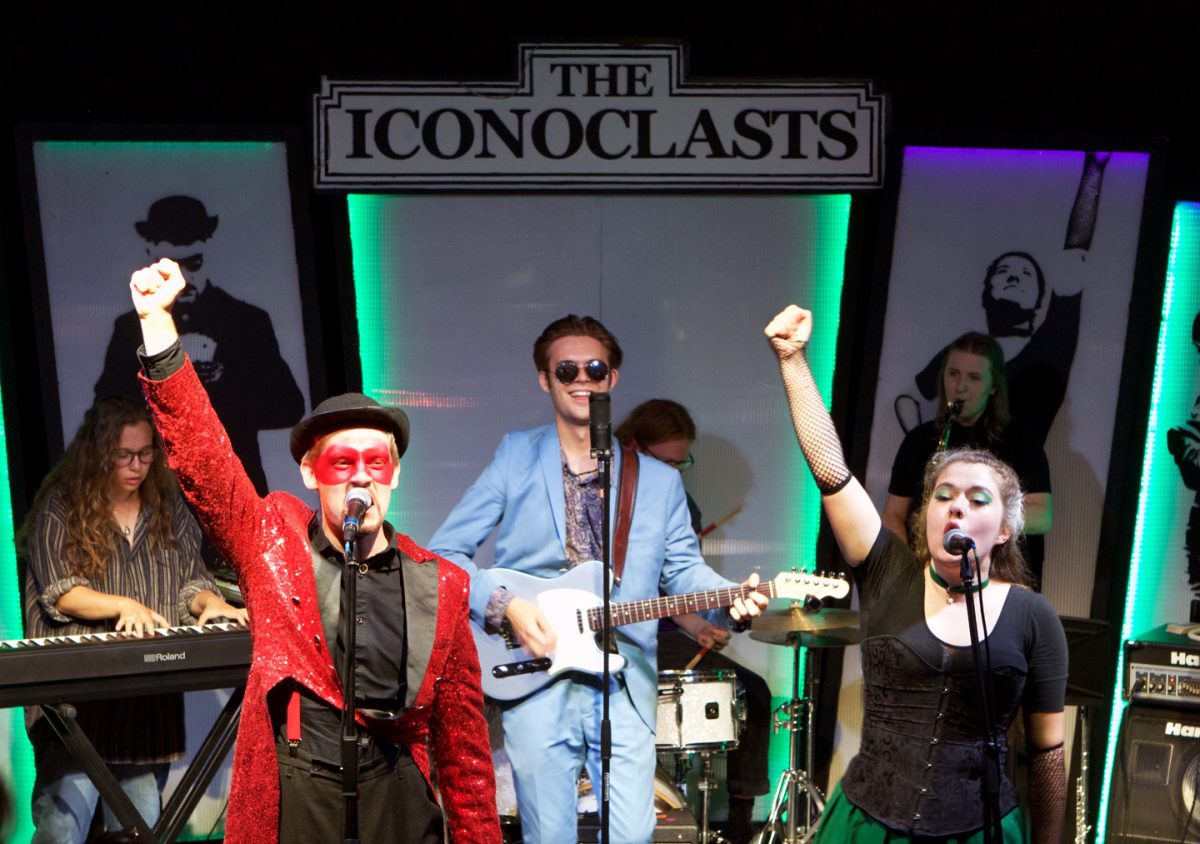 In theatre, the dominance of musical theatre at the top end of the financial spectrum is well known. The West End is populated by big ticket musicals with The Book Of Mormon and Hamilton advertising top price tickets in excess of £200 each. The average top price of a West End musical ticket, according to a survey in the industry newspaper The Stage in March this year, is £127, where the average top price for a play is almost 40% less at £78.95.

There is no doubt that there are exceptions to the rule (The Ferryman and Harry Potter and the Cursed Child have both gone well beyond the £100 top price barrier), and musicals are certainly expensive to produce so recouping the investment in a musical can take a lot longer. However, musicals have also proved the most successful prospect in terms of longevity in the West End. In the list of the ten long-running shows with the highest top ticket price, only two (at numbers 9 and 10) are straight plays – The Mousetrap and The Woman In Black.

That means the industry is constantly looking for the next evolution in musicals, the next big hit that could run and run. I am a part of that search each year, assessing for a range of initiatives like the Cameron Mackintosh Resident Composer scheme or the Stiles and Drewe Best New Song prize, and it has become increasingly clear that those working on new musicals are divided – some are looking back and some are looking forward.

Earlier this season we presented the London dates for A Spoonful Of Sherman, a musical revue collating the songs of the Sherman family in much the same way that Mamma Mia does with the songs of Abba – and that is what I mean by looking backwards. Using material that already exists, in a well-recognised form, to offer audiences an experience that they can in some way anticipate before they take their seat.

However, in the coming months we are presenting three new musicals here in Greenwich that are all looking forwards. On 6 May, Fat Rascal Theatre will present Tom And Bunny Save The World, winner of the Best New Writing Award at the Edinburgh Fringe. A raucous tale set at the height of a zombie apocalypse, there is certainly nothing like it currently running in London. Then on 28 and 29 May, Dear Hunter Theatre present The Iconoclasts – part gig, part stand-up, part narrative, this unique show is backed by a live funk band and will appeal as much to those used to going to music or comedy clubs as it will to those who like a night at the theatre.

Finally, on 1 June, Filament Theatre present Rufus Longbottom and the Space Rabbit. Filament’s show is unique in two ways. First, it was written by collating material from hundreds of stories written by children. Second, as well as featuring amazing multi-part harmony singing, it uses cutting-edge loop-station technology so the space rabbit will literally manipulate the sounds of the show as they happen. I can’t know which of these three shows most represents the next stage in musical theatre writing – whether it’s about using narratives more commonly found in the cinema, merging forms with other styles of entertainment, or using the potential audience to help write the show, but I can be confident that each of these very different shows will each offer a tantalising glimpse of a possible future.