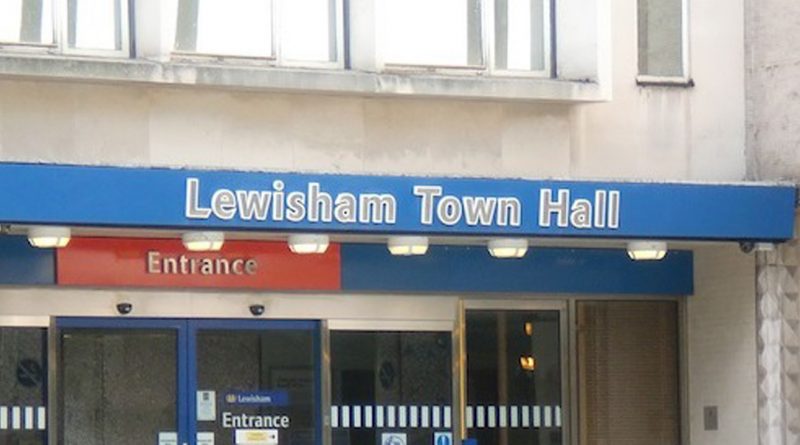 A Home Office immigration officer is to be removed from a town hall, making them one of the first in the country to do so.

Lewisham council has promised to remove the controversial position of immigration officers at town hall after campaign groups raised concerns that the presence of a Home Office worker might put off vulnerable migrants approaching the council for support.

Mayor of Lewisham, Damien Egan, said: “In May I was elected on a manifesto commitment to become a sanctuary borough for refugees, migrants and asylum seekers. Policies or practices that are inconsistent with that aim have to be challenged and changed.

“That’s why we are removing the Home Office worker from the council to reassure vulnerable migrants that Lewisham will support them. It is now time for Theresa May to scrap her Government’s ‘hostile environment’ policy which has done so much to scapegoat and harm migrants, and to give councils the funding they need to support their communities.”

Town halls nationwide have been asked to take on Home Office immigration officers, and Lewisham council had employed an officer who was responsible for helping residents to confirm their immigration status.

A council spokeswoman said: “This was put in place to reduce the growing cost pressure facing the council.

Lewisham council has now signed up to NRPF Connect, an online service which allows it to get information needed to make decisions on migrants’ applications for emergency support without having a Home Office worker on council premises.

Cabinet Member for Refugees, Kevin Bonavia, said, “This is one of many steps we are taking to ensure that Lewisham is a borough of sanctuary that welcomes all people. It is alongside our commitment to expand our refugee resettlement programme, with a target of a further 100 refugee families making us London’s lead local authority in refugee resettlement”.