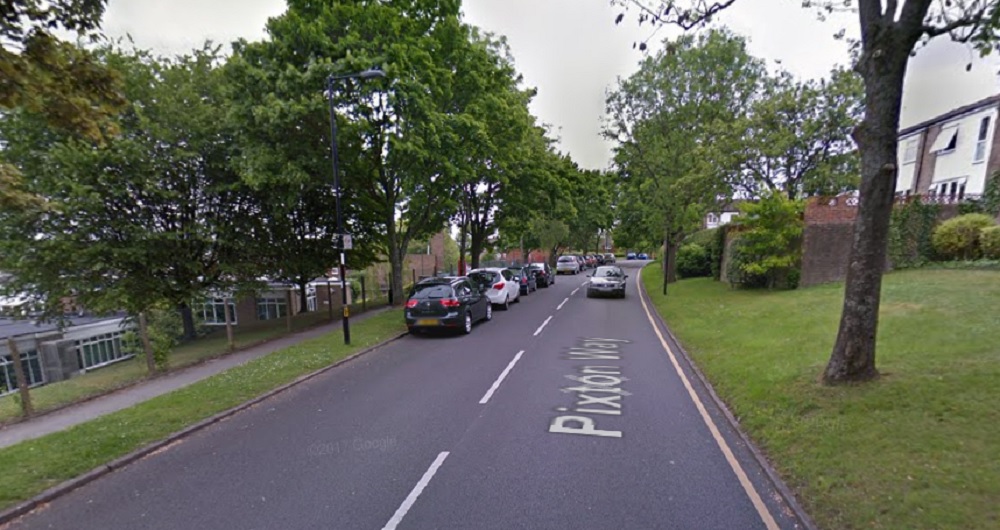 A man has been jailed for causing death by dangerous driving after a 16-year-old girl died following a collision in Croydon last year.

Stuart Abbs, 39, of Court Wood Lane, Croydon, pleaded guilty at the Old Bailey on Tuesday, 20 March to causing the death of Nicole Davis from Streatham, who died at the scene.

He was also disqualified from driving for nine years and ordered to sit a re-test. The court heard how at approximately 1.20am on 2 July 2017, police were called to a collision on Pixton Way, Croydon.

One of those injured, 16-year-old Nicole Davis from Streatham, died at the scene. A post-mortem examination at Croydon Mortuary on Tuesday, 4 July gave cause of death as head injury.

Six other people were injured in the collision, four boys aged 16 and two girls aged 15 and 16. They were taken to South London hospitals for treatment before being discharged. Abbs fled the scene on foot following the collision and was located by officers shortly after. He was arrested and subsequently charged with multiple offences.

DS Richard Budd from the Met’s Roads and Transport Policing Command said: “We believe Abbs was travelling at speed before he lost control at the corner and collided with the pedestrians.

“While there is nothing to suggest he deliberately drove at the group, his careless and dangerous driving had catastrophic implications and a young girl sadly lost her life.

“Abbs has admitted his guilt but Nicole’s family will have to continue to deal with this tragic loss.”