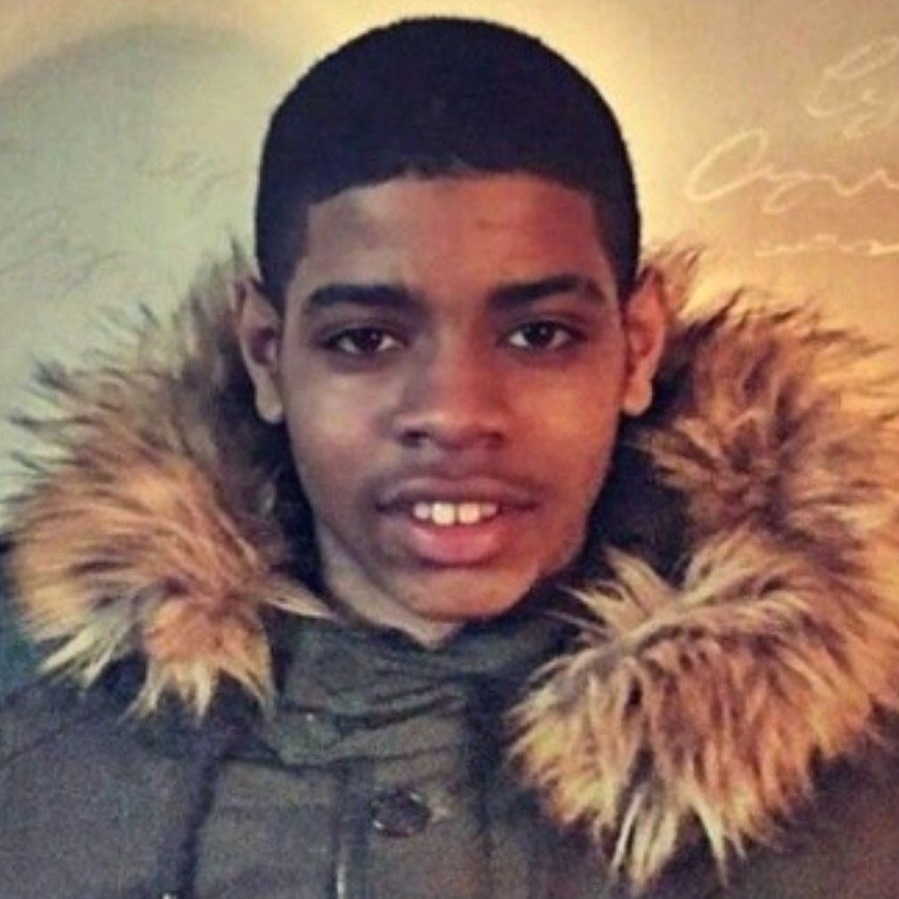 Three men found guilty of the murder of Croydon teenager Jermaine Goupall have been sentenced today, Thursday, February 15 at the Old Bailey to life imprisonment.

They were found guilty of murder on Wednesday, 14 February following a trial at the Old Bailey which started on 8 January.

Saskia Haye-Elliot, 18, of Northdowns Crescent, Croydon was found guilty of manslaughter and today was sentenced to 12 years and six months imprisonment.

Jermaine, 15, was with friends outside the Costcutter shop in Green Lane, Croydon on the evening of August 8 2017 when a silver-coloured Ford Focus car pulled up and a number of people wearing balaclavas and armed with knives and a machete got out and chased them.

Most of the group took cover in the shop. Jermaine was chased on foot with the car also following. His attackers caught up with him and stabbed him.

Police were called to Green Lane at around 11pm and members of the public rushed to help Jermaine as he lay injured before police officers and the London Ambulance Service arrived.

Jermaine was pronounced dead at the scene shortly before midnight. A post-mortem gave cause of death as a single stab wound to the leg – his femoral vein had been wounded.

The Met’s Homicide and Major Crime Command launched an investigation.

The suspects were identified through mobile phone analysis, CCTV enquiries which identified the vehicle in which the suspects travelled to the scene and information from the community.

During the trial, the court heard that Jermaine and his friends were possibly targeted due to ongoing tensions between rival gangs in the area. However, police believe that Jermaine was not himself an active gang member.

Information received led officers to the suspects, and analysis of their mobile phone activity placed them in the area, and showed that they were in contact before and after the murder with no use at the time of the murder.

Oliver-Rowland, Haye-Elliot and Simpson were arrested between 11 and 17 August and charged whilst in custody. Benzahi was arrested on 31 October and charged the following day.

DCI Tony Lynes, who led the investigation, said: “Jermaine and his group of friends were targeted by armed suspects with their faces covered who chased Jermaine and carried out a terrifying, violent attack.

“I can only imagine the fear Jermaine felt as he was attacked. Members of the public rushed to his aid as they tried to stem the bleeding and keep Jermaine calm before the emergency services arrived and continued to administer first aid, but tragically he died from his injuries.

“These four defendants denied involvement, but the weight of evidence against them was enough to convince a jury of their guilt.

“Jermaine’s senseless murder appears to have stemmed from gang rivalry and violence, and we now have a family left utterly devastated and the lives of all involved blighted forever.

“I would like to highlight the courage and dignity Jermaine’s family have shown since his death and throughout the trial, and I hope the verdict and upcoming sentences will offer them some comfort and help ease their enduring grief as they continue to come to terms with their tragic loss.”