Detectives investigating the murder of Tyler Roye in Croydon have arrested a man.

A 23-year-old-man was arrested on suspicion of murder on Sunday, 1 March, at an address in Croydon.

He remains in custody at a South London police station.

A murder investigation was launched after police were called to Stroud Green Way, Croydon at 12.15am on Wednesday, 26 February.

Tyler Roye, 24 and from Croydon, was found suffering from stab wounds and was taken to hospital, but he died from his injuries two and a half hours later. 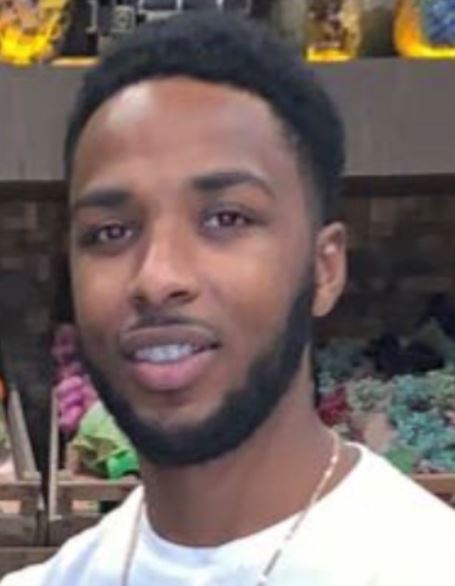 A post-mortem examination on Thursday, 27 February gave the cause of death as stab wounds to the chest.

The investigation is being led by homicide detectives from the Met’s Specialist Crime.