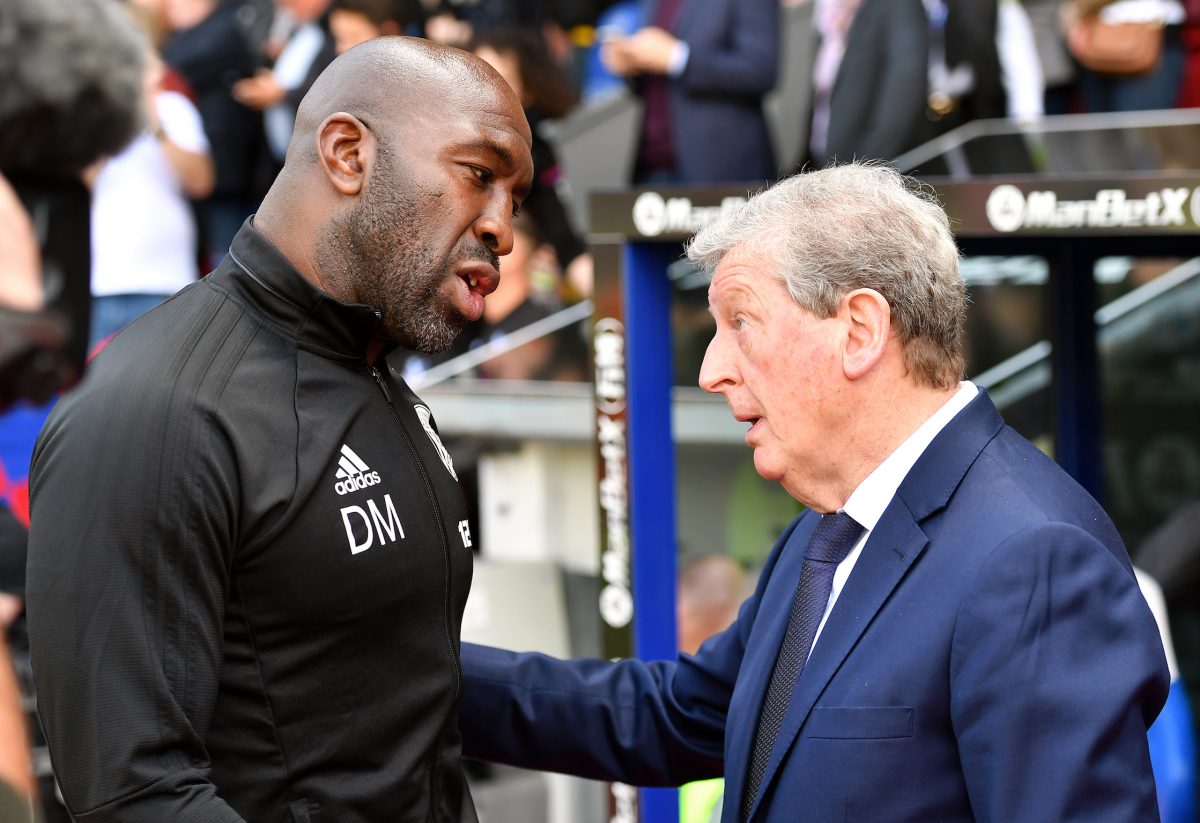 Crystal Palace missed the opportunity to finish the Premier League season in the top half despite a 2-0 victory against West Brom.

Newcastle United’s emphatic 3-0 victory against Chelsea means the Eagles finish the season 11th, a place below the Magpies.

Baggies goalkeeper Ben Foster was then forced into an impressive improvised save to deny Wilfried Zaha, swiping the ball away with his feet having already committed to diving to his left after the Ivorian had diverted James McArthur’s pass towards goal.

This was scarcely a game that possessed the makings of mass excitement. Several sloppy errors epitomised the sluggish nature of the first half and both sides were happy to exchange passages of possession with scarce urgency.

The first clear-cut chance of the game came 13 minutes into the second half when a well-worked free-kick saw Ruben Loftus-Cheek collect Zaha’s low cross and force a good save from Foster.

Suddenly an ounce of life was finally being squeezed out of a game that was begging for a moment of quality. Zaha should have scored on 57 minutes but inadvertently side-footed wide in front of goal as he ran onto Patrick van Aanholt’s low cross.

It was then Andros Townsend’s turn to spurn an excellent opportunity to give Palace the lead, but he slipped and skewed his driven effort wide when put through by Zaha.

But Palace were not to be denied and they eventually took a deserved lead on 20 minutes through Player of the Year Zaha. The forward was presented with a similar opportunity to the one he missed slightly prior, but this time made no mistake as he met Van Aanholt’s cross from the left and volleyed under Foster.

The goal was the Ivory Coast international’s ninth of an impressive campaign, and also means that he has scored in each of his previous three appearances at Selhurst Park.

Van Aanholt’s third goal in as many games then gave Palace a two-goal advantage eight minutes later. The full-back capitalised on a mix-up in the West Brom defence, rounded Foster and just about squeezed his effort from a tight angle over the line with referee Jon Moss assisted by goal-line technology.

Palace waltzed their way towards another hard-fought victory in the final stages of the game. There was to be no top-half finish, but an 11th-placed finish remains a remarkable feat for a side written off and spiralling towards an almost inevitable relegation just seven months ago.