When Crystal Palace lost 1-0 against Burnley in June, the Eagles were about to embark on one of their biggest crises under Roy Hodgson.

It was the second defeat of the South Londoners’ disastrous six-match losing run at the end of last season. A deep list of injuries, a string of mundane performances and speculation over his future were just a few of the dilemmas that Hodgson faced.

And it was on a particularly forgettable evening at Selhurst Park when those issues were first exposed. Ben Mee’s goal midway through the second half was met by barely a semblance of a response by the Eagles.

There was little attacking impetus and an absence of creativity. Perhaps those facts summed up Palace’s season – it was their 32nd match of the season and there had only been 28 goals. To put that into perspective, two goals against Burnley on Monday will take the Eagles halfway to reaching that tally in just their ninth game of this term. 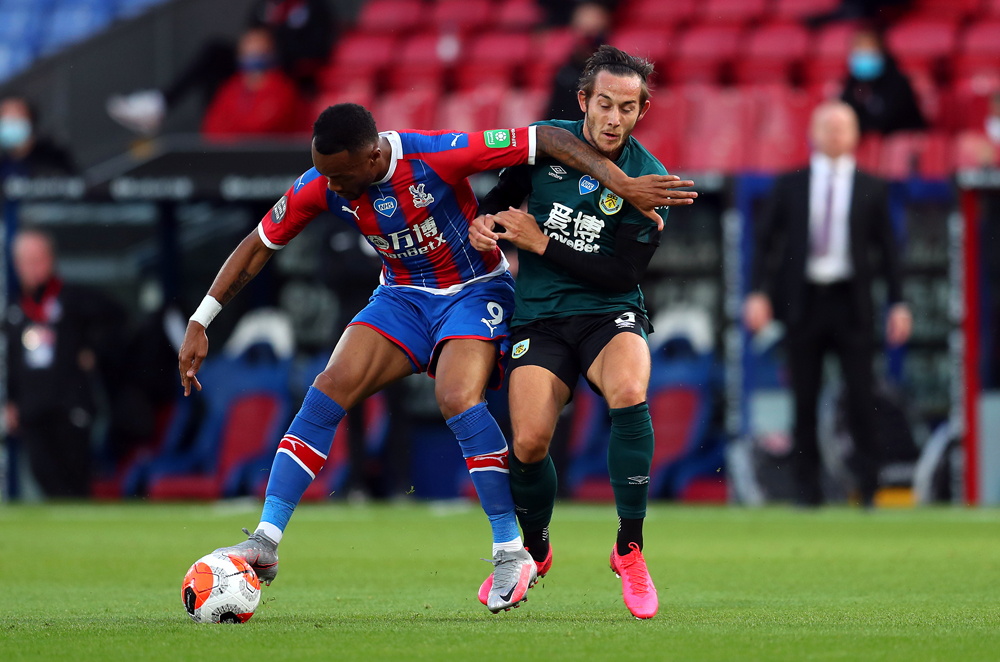 But even the usually reliable defence made errors. Mee was left unmarked and his header squirmed through the grasp of Vicente Guaita. Sean Dyche’s side could have scored far more.

Burnley had their own problems. Several injuries, accompanied by key players refusing to extend their contracts into the Project Restart period, affected the Clarets. But they put in a battling performance in SE25 and eventually finished 10th.

It was two sides facing adversity but one coping far better than the other. Five months on, those fortunes have reversed.

Burnley will welcome Palace to Turf Moor while enduring one of their worst periods of form during Dyche’s eight-year tenure. Dale Stephens’ arrival from Brighton was their only summer signing, despite them losing Jeff Hendrick, Aaron Lennon and Joe Hart.

A failure to strengthen an already thin squad and rumours of the manager’s leaving due to friction at board level are factors behind Burnley’s dreadful start to the season.

The Lancashire outfit are yet to win a Premier League game. They have lost five times and their two draws both ended goalless. Two of their three goals came in a 4-2 defeat at Leicester City.

Contrastingly, Palace have started the season surprisingly well. Remnants of previous problems remain – there was evidence in disappointing performances against Chelsea and Wolverhampton Wanderers – but to be eighth after eight games can be considered a success.

Wilfried Zaha has rekindled his best form having been poor last term. The forward’s five goals are already an improvement on last season’s four, and the Ivorian has also managed a couple of assists. 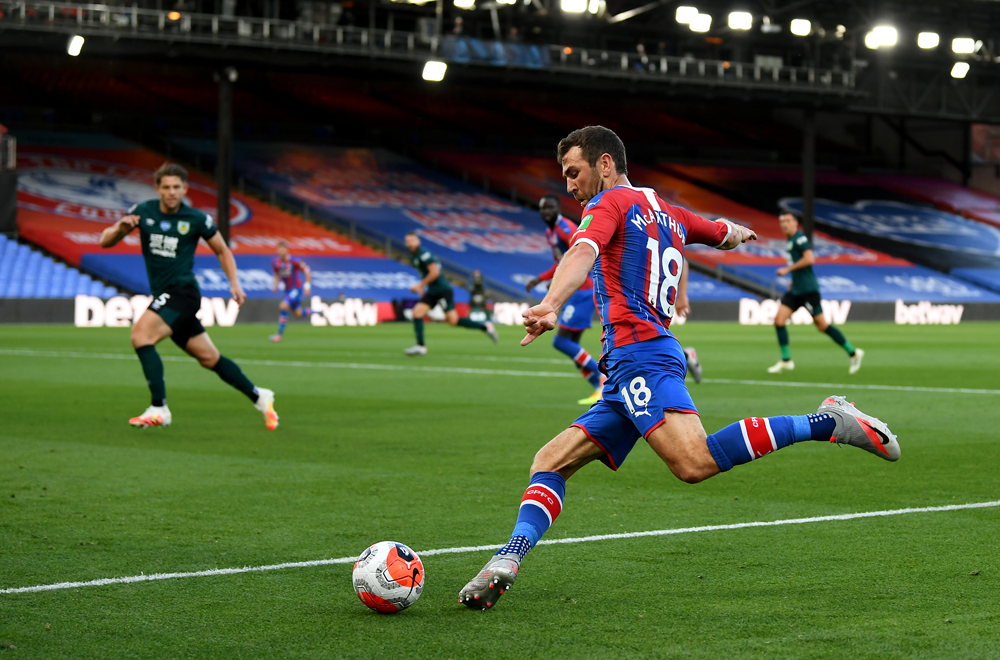 Zaha has been aided by the return of Michy Batshuayi and the addition of Eberechi Eze. The Belgian is yet to score during his second loan spell with the Eagles, but it was at Turf Moor where he produced perhaps the best performance of his initial temporary stay.

After a disrupted start to his Palace career, Eze has shown that he can provide the creativity that his side lacked so much last season. Against Leeds, he netted his first goal for his new club with a spectacular free-kick. He had already provided the assist for the opener in the 4-1 win, scored by Scott Dann.

The victory over Leeds was Palace’s best display so far but there have also been impressive wins against Manchester United and a resurgent Southampton while Fulham were picked off at Craven Cottage.

When Palace have been on form, they have seemed almost impossible to stop. That has been the main difference from last season, when even their victories were achieved in underwhelming fashion. The lack of excitement was a common theme, but that has not necessarily been the case this season.

A run of favourable fixtures against Burnley, Newcastle United and West Brom should be attacked.

If they win all three then Palace would sit on an extremely healthy 22 points ahead of the Christmas period – putting them well on course for a consolidatory mid-table finish come the end of May.

Given last season’s terrible end, and with many predicting that the bad form would continue into this campaign, it would be a fantastic response by Hodgson’s side.