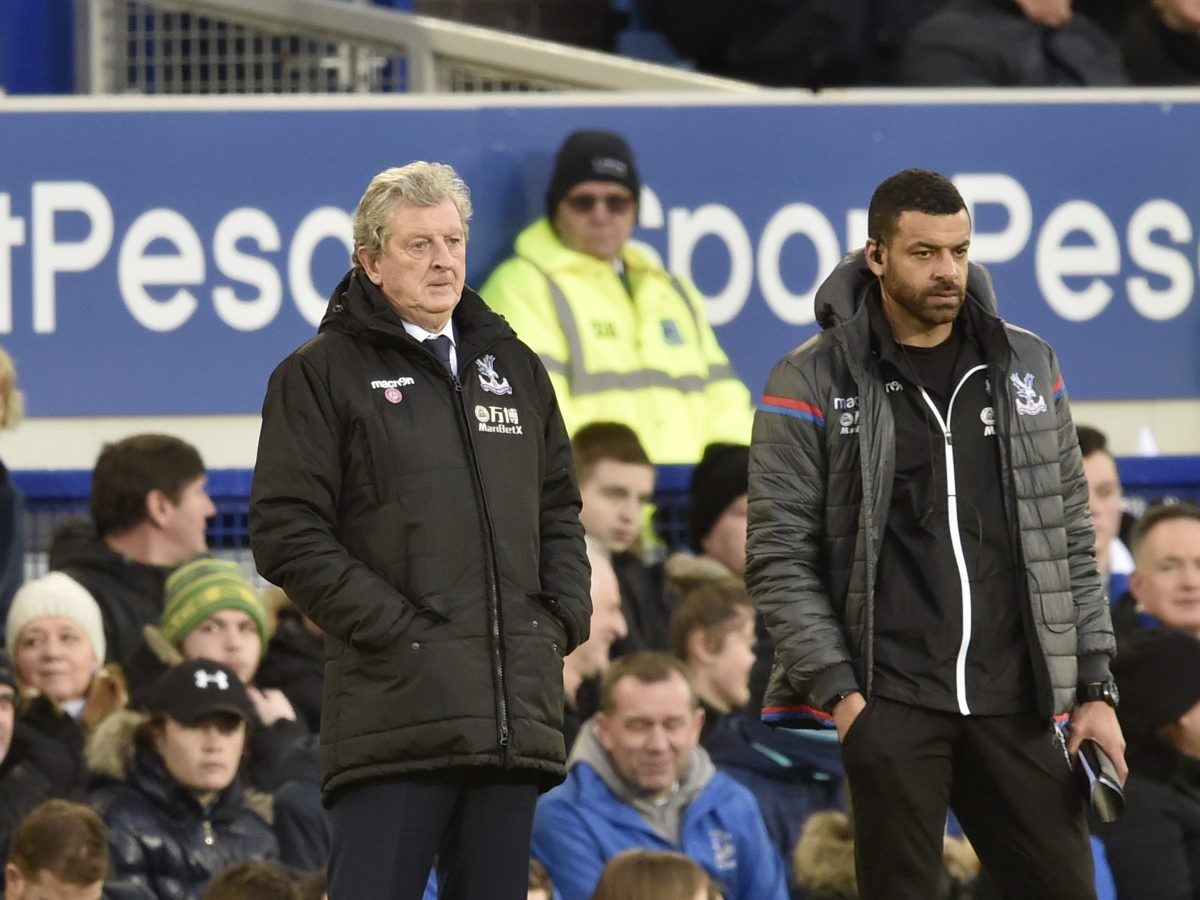 Roy Hodgson was content with his Crystal Palace side’s performance despite going down to a 3-1 defeat by Everton due to several defensive errors.

The Palace boss has led his side to just two defeats in 16 Premier League matches, but they remain just two points clear of the relegation zone, and have failed to take maximum points from the sides around them in the table.

On Merseyside, the Eagles were competent in the opening 45 minutes, but they were only threatened on a handful of occasions. The Norwegian forward Alexander Sorloth impressed both defensively and in attack, but was unable to register his name on the scoresheet.

The second-half was a different story as it took less than a minute for Gylfi Sigurdsson to put the Toffees ahead after poor defending, before Oumar Niasse capitalised on more defensive lapses on 51 minutes to double the lead. Tom Davies added a third before Luka Milivojevic converted an 83rd-minute penalty to pull one back.

But Hodgson felt his team had a strong chance of picking up points as they went into the break level.

“In the first half we did very well but in the second we went 2-0 down fairly early on but we stayed in the game and played hard, so I’m not disappointed with the performance at all. I’m sad we didn’t get a result because I thought at half-time we were more than capable of getting one, but it’s all about goals and Everton got them and we didn’t so they win the game.”

Christian Benteke spurned two excellent headed opportunities to score, and his lack of confidence is a painful headache for the Eagles, whilst Sorloth saw a powerful header pushed away by Jordan Pickford.

“It was always going to be tough to come back from 2-0 down, it always is in this league, but I thought we kept playing and tried to come back. I thought that some of our football in that period was more than acceptable, but it didn’t produce the goal, and the third put the game beyond our reach.”

Hodgson admitted that the goals his side conceded were a result of poor defending. Palace were missing Mamadou Sakho through injury, and Wilfried Zaha was absent after damaging knee ligaments in the draw with Newcastle last week, but the former England manager did not believe these were significant reasons for the defeat, also praising the contribution of debutant Sorloth.

“The first goal was a long goal kick that got headed up into the air and the second centre-back got caught on the wrong side of Sigurdsson, dived in to challenge and Sigurdsson skipped past him, then [James] Tomkins went for the block and it deflected in. The second was simply we had enough players around the ball in the far corner but it got slipped in and Andros Townsend got caught on the wrong side of his man and allowed the ball to be crossed for them to score the goal.

“I thought [Sorloth] did well – he hasn’t played for two months because the season in Denmark finishes in mid-December. He’s only played two 45 minute friendlies so I was quite surprised he lasted the pace of the game and I was impressed with his determination and aggression.”