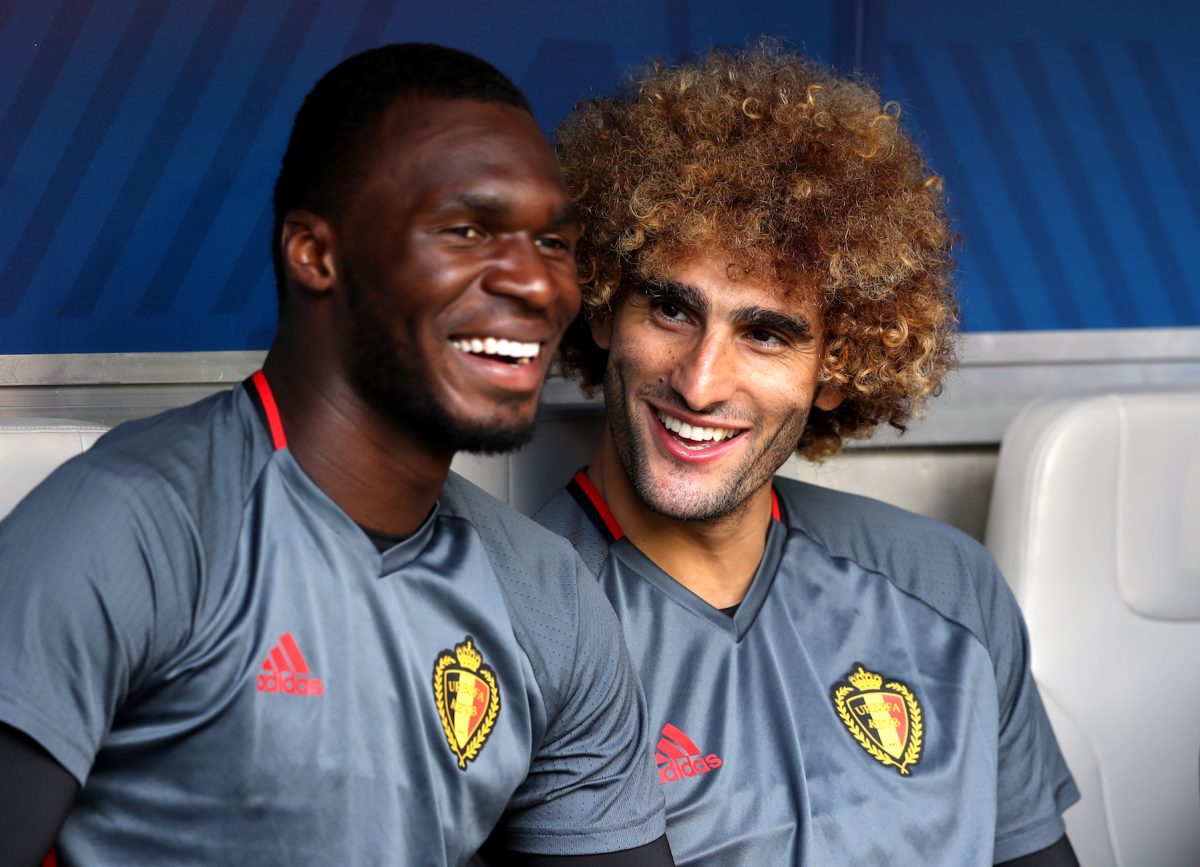 The tournament in Russia kicks off on June 14.

Palace manager Roy Hodgson has experience of the World Cup – having overseen Switzerland at USA 1994 and England at Brazil 2014 – and the 70-year-old knows the importance of national team coaches keeping tabs on their players during the season either directly through the player or their club coaches.

“I’ve had spasmodic contact with (England manager) Gareth Southgate and (assistant) Steve Holland when I see them,” said Hodgson to the South London Press. “I’ve had no specific contact with regards to Ruben, so I don’t know what their plans are – I don’t know if he is going to be our player for the World Cup.

“I have also spoken to the Serbians,. Their assistant manager and fitness coach came to a training session at Beckenham; I spent the morning with them – they watched the training and I spent some time with them afterwards. I’ve also spoken to Chung-Young Lee’s manager, but I’ve had no contact at all with the Senegal coach.”

Southgate was a keen observer of the 5-0 demolition of Leicester by Palace in their last home game, but there was not an opportunity for the two to discuss any England player potential.

“No, I didn’t,” said Hodgson when asked if he had spoken to the former Palace player Southgate at Selhurst. “I don’t get chance, there are two distinct areas in the football environment; there’s the upstairs, boardroom, VIP area where people who come to watch the game go and there is the bench, the little manager’s office and the press rooms where we get taken to, so my life is always [on a matchday] the pitch, the manager’s office and the press rooms.

“I’ve got to say, as a national team manager, I never used to go down and speak to managers in their office after the game because I always though that this is the time for them.

“They don’t necessarily want me, in there, discussing my thoughts and my business and I would guess Gareth does the same – he knows that everything he wants, in terms of information, all he’s got to do is pick up the phone and I would be more than happy to answer it, but I don’t think he should feel obliged to do that. If he doesn’t need to speak to me about anything I don’t expect him to.”