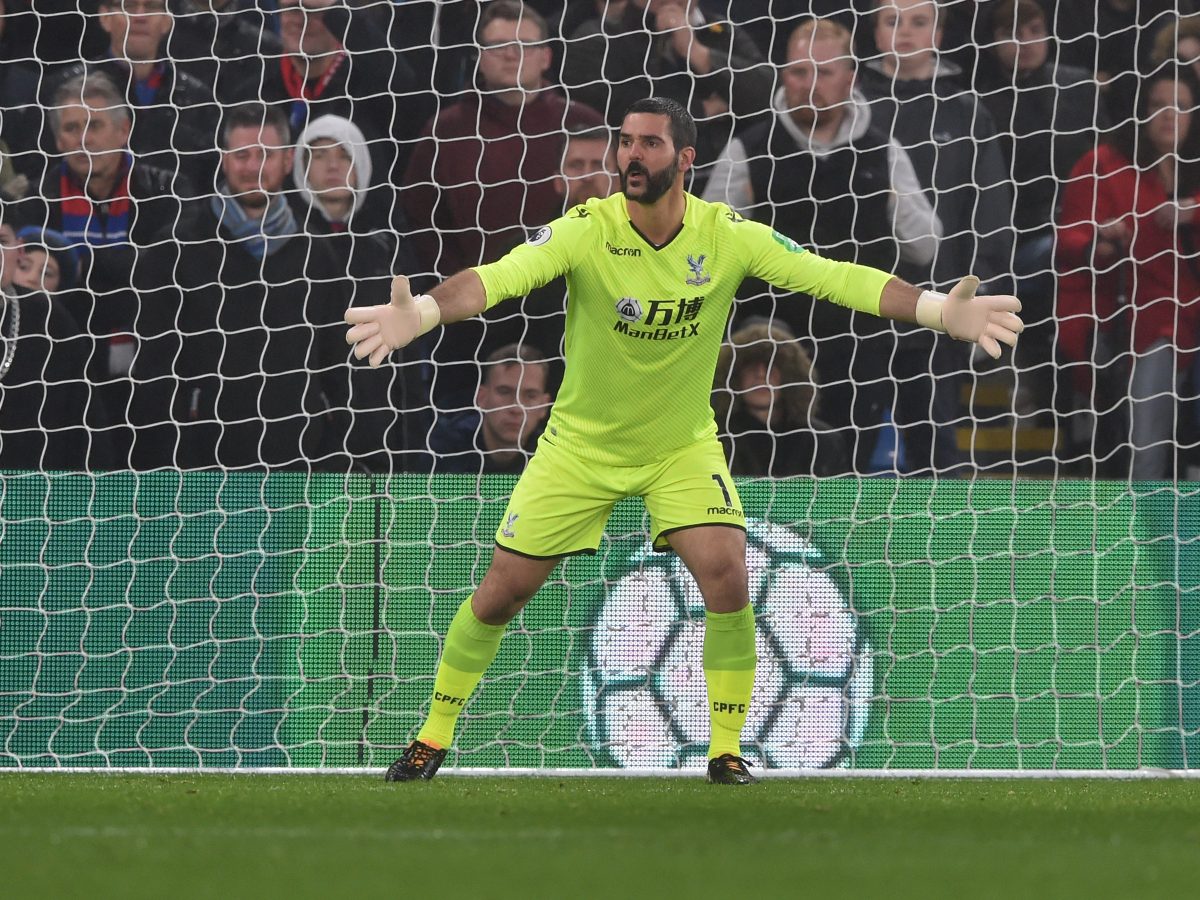 Crystal Palace boss Roy Hodgson says that negotiations with out-of-contract members of the squad will only start once the club’s league status for next season is confirmed.

The Eagles may need just one more win to pretty much achieve their target of Premier League survival.

But there are a number of the playing squad who see their deals expire in the summer, one of those being long-serving goalkeeper Julian Speroni. Others thought to be coming up as free agents include Wayne Hennessey and Joel Ward.

Hodgson – speaking at his press conference ahead of the Leicester City game on Saturday – said: “I guess it will be a lot of work to do after the season and will involve a lot of discussions between our sporting director Doug Freedman and chairman Steve Parish. But it is very much on the back burner at the moment – we don’t know what league we’re going to be in next season.

“It would be very foolish to make bold decisions on the playing squad until we know once and for all where we are playing our football next season.

“The only thing on the agenda – at all – are these three last games. I’m sure there is lots of speculation, a lot being said and written. But as far as us three are concerned, the ones who make the decisions, our focus is purely and simply on the league and the points.”