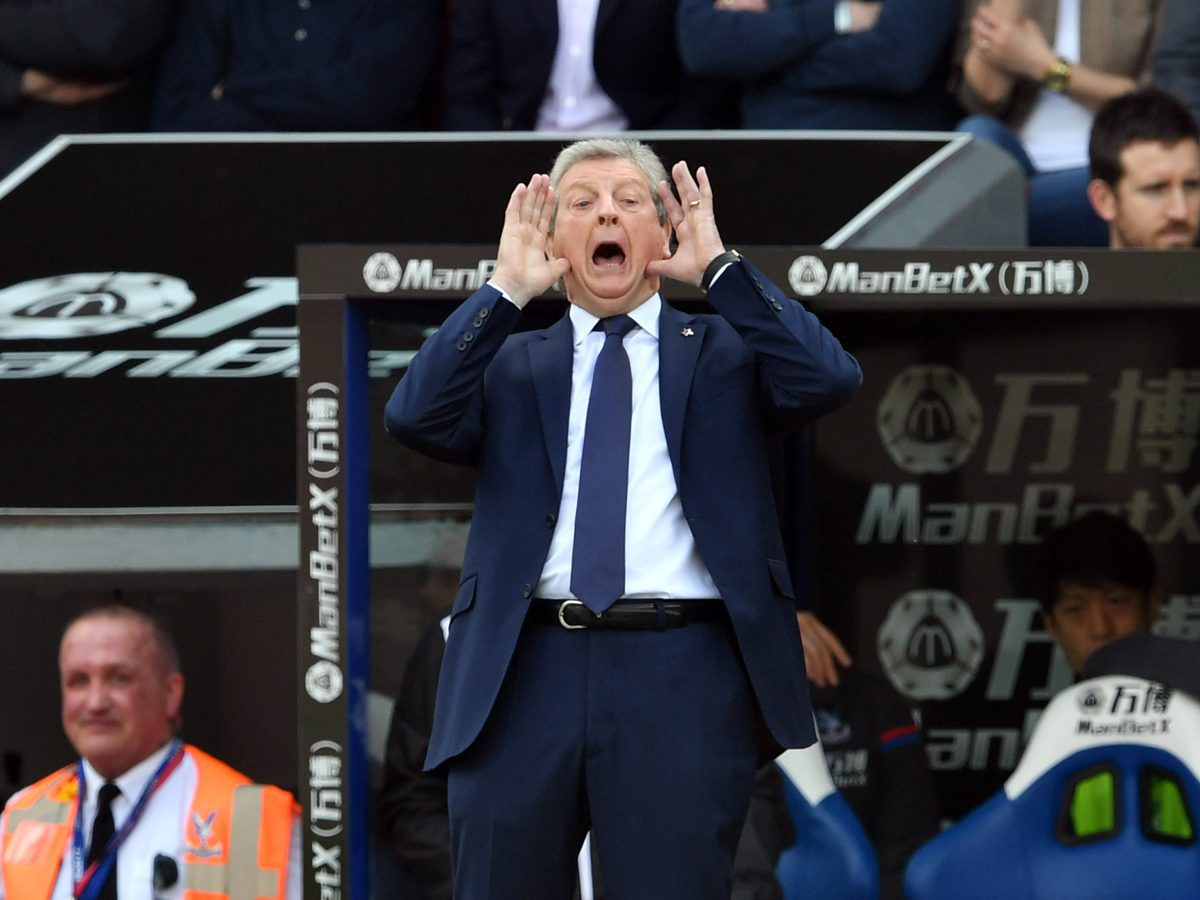 Crystal Palace manager Roy Hodgson was delighted with his side’s first half performance in their 3-2 victory against rivals Brighton.

However, the 70-year-old rued the two goals the Eagles conceded which made the second half much tighter than it perhaps should have been.

All five goals featured in an enthralling opening 45 minutes. A brace from Wilfried Zaha and a thumping James Tomkins effort cancelled out strikes by former Eagles man Glenn Murray and Jose Izquierdo.

Hodgson said: “We died a few deaths, particularly at the end. We did so well in the first half but I was disappointed that we didn’t have a bigger margin to build our second half performance on.

“I thought our first half performance was very commanding, but I was disappointed we conceded those two goals.

“In the second half Brighton put us under more pressure and we weren’t able to reproduce our level in terms of our attacking play, so it meant we had to spend the last 15 minutes fighting to keep balls out of our box.

“We did it the easy way in the first half but the hard way in the second. They put pressure on us, got it in the box, got men forward. Luckily for us Wayne Hennessey had an outstanding game so when crosses eluded our defenders he was there.”

The South Londoners moved up to 15th in the Premier League, six points above 18th-placed Southampton but the Saints – and second-bottom Stoke City – have a game in hand.

Hodgson continued: “We clung on and it was a very important victory. It keeps us in with chance of maintaining our Premier League status with four games to go.

“Stoke and Southampton have got a game in hand, if they win the games the gap will be a lot less but the teams above us will have to start looking over their shoulders soon.”