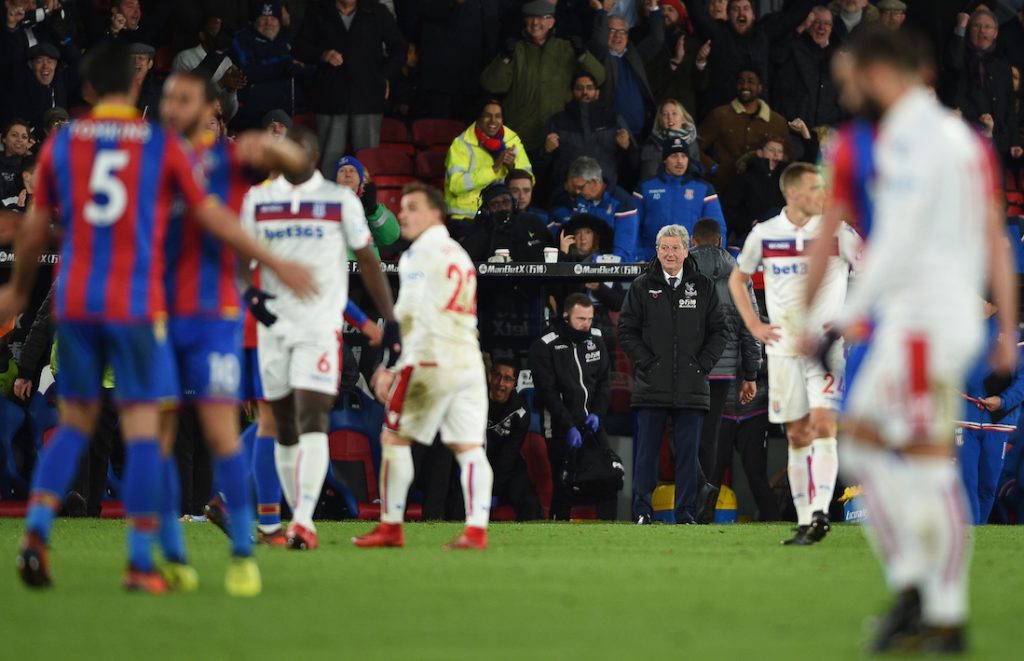 TURNING POINT
I don’t believe in turning points. It was another step along the way and another confirmation that what we have done in the last five games to get us five points is capable of getting us three points as well. Especially if that luck which has really been deserting us in those previous five games starts to show its face again.

END OF SEASON CONTEXT
It could be. I don’t dispute that. I just think that at the moment there is not a lot of point in looking ahead to the end of the season. Let’s look ahead to Tuesday, then let’s look ahead to Saturday. Let’s keep going one game at a time, keep getting as many points as we can along the way. Sometimes even one point can be very valuable. You might look back at the end of the season at a 1-0 defeat against Tottenham but remember how well you played, and think that was the turning point for us to realise we are actually quite a good team and can play the very best on their patch and still do well.

BENTEKE
He could have started. The fact is last week against Everton we played very well, with McArthur in the wide position and the two boys up front. We thought as well that the pace of Wilf and Andros might cause their big three centre backs a few problems. But they defended so well in front of the back three, the two wing-backs defended so well and they defended so deep that we weren’t really able to exploit that space as much as we thought we might have been able to. Putting Benteke on gave us that vocal point which allowed us to keep the ball up front a bit more.

Will it? Not many points in that, is there? I lost three of the first four games when I came in. When I really only had four days before we played Southampton and I really just went on the back of what had happened at Burnley in the last game out selection-wise. I had very little chance to influence and we lost that one, then of course we lost the next two because we played away to the two Manchester clubs and we weren’t capable of giving them a good enough game. Really, in my mind, I tend to think we only started to get our act together and play some football after seven games, which is one hell of a hole. But in the last six games we’ve started to try to dig ourselves out of it. If we had taken the same ratio of points from the first seven as we have done in the last six we would be middle of the table.

MARK HUGHES
I didn’t say much because there isn’t much to say. He did what we all do. Shake hands, say “Well played”. I get on very well with Mark Hughes, I have a lot of respect for him and his coaching staff and the way they work. He’ll be feeling today as I felt after Newcastle and Tottenham, where I thought we were worth at least one point and went away with nothing.