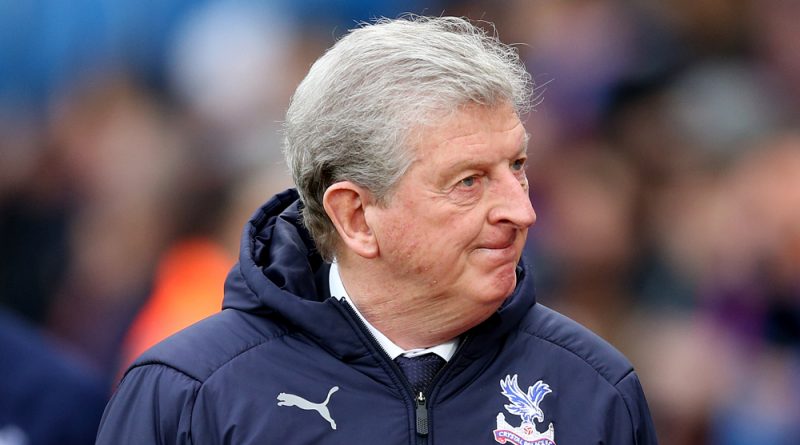 Palace held out until the 55th minute at the Tottenham Hotspur Stadium – Heung-min Son opening the scoring before Christian Eriksen sealed the victory for Spurs with 10 minutes to go.

It was not a classic performance from Palace, but they were able to keep Spurs at bay in the opening stages, only to succumb to individual errors.

“I thought that if we had just kept that a little bit longer to 0-0 or the 1-0 [if it was going to come would be] just 10 or 15 minutes later, then maybe the last 15 or 20 minutes they would’ve had a little bit more concern for some of our attacking moves,” said Hodgson.

“It has obviously been a great evening for them but we certainly played our part – no surrender – and didn’t make life easy for them.

“Hugo Lloris made two very good saves, one from [Patrick] Van Aanholt and one from [Wilfried] Zaha – Christian Benteke almost scored with a header. So I think they would’ve been worried a little bit at 1-0 but at 2-0, I suppose, that margin gave them some comfort.”