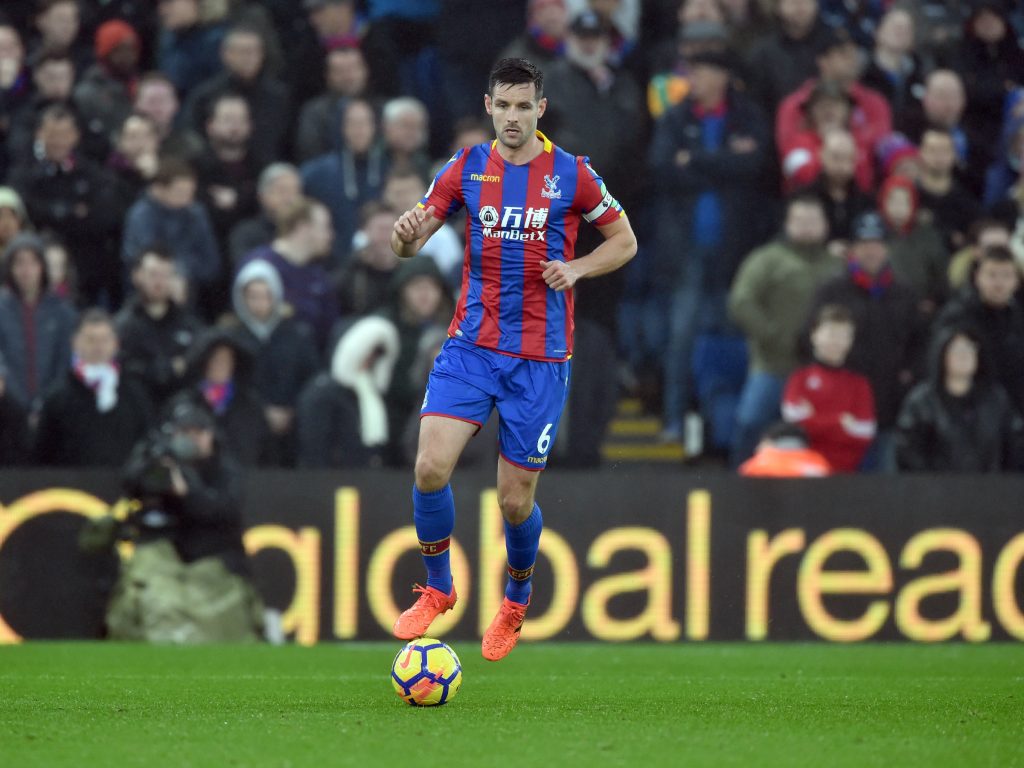 The Senegalese striker was widely condemned by pundits – including Match of the Day’s Gary Lineker and Philip Neville – for going down inside the area.

Dann’s left shoulder appeared to make only the slightest of contact with Niasse.

“He has conned the referee,” said the Palace captain. “I don’t like to see people getting punished [retrospectively] but also I don’t like people diving to win penalties.

“There was one on Wilf [Zaha] that was a lot more of a penalty and we didn’t get that. If those decisions go against you, they need to go with you as well, they need to be consistent.

“Scoring the goals we did and the chances we had, we should have won. The penalty decision as well, I don’t think it changed the game, albeit they got the goal. It definitely wasn’t a pen. I have seen it again and he dived. It is a poor decision. We got ourselves back in front and then to concede the second is disappointing.”

Asked if there was contact between him and Niasse for the disputed spot-kick, Dann replied: “I didn’t think so at the time. But if there was, it was minimal.

“I haven’t tried to tackle him, he has gone past me and you can see on the replays he has dived.

“I did [speak to the referee]. I was a bit shocked he gave it. He was adamant at the time it was a penalty and after, at half-time, he probably knew he made the wrong decision.”