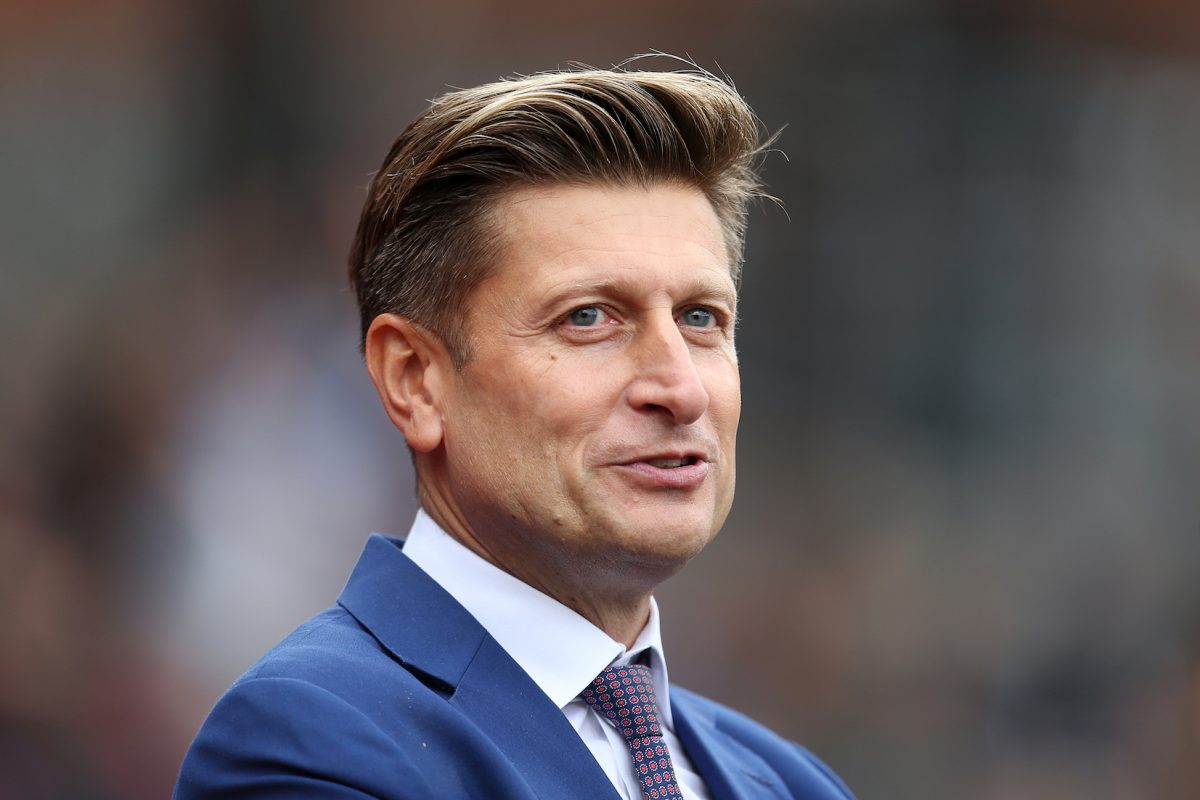 Crystal Palace chairman Steve Parish has said that plans to form a so-called European Super League create a “gilded elite that will not be challenged”.

UEFA, the administrative body for football in Europe, has warned that those clubs could be banned from participating in their domestic leagues if they go through with the plans.

Proposals for the Super League include a share of £3.5 billion between the 12 teams.

Parish told BBC 5Live: “A lot of us have thought it [ESL proposal] was a long time coming, and at some point, people were going to show their hand eventually. There have been so many machinations, like Project Big Picture.

“These kind of things have been in the making for a while, and the terrible situation with pandemic has brought it forward, particularly with the bigger clubs, because of the lack of fans and all of the premium seating revenue. They’re in severe financial pain. I would imagine the £350 million that they (ESL club) are receiving up front will solve a lot of problems.

“There are some things where we can understand are frustration that they have. But there are other things that we just don’t consider to be sport.

“When the Premier League started, we wanted to negotiate our own deal and our own rights, while still being connected to the football pyramid with promotion, relegation and all those things.

“This is creating a gilded elite that will not be challenged. What was really pleasing after the announcement has been the round condemnation from everybody.

“On a Sunday afternoon [when the news broke], if you can imagine uniting every football fan, every chief executive, every politician, Boris Johnson, [France President Emmanuel] Macron… a whole group of people who couldn’t agree in anything suddenly coming out instantly condemning something. So, it feels like a busted flush.

“What we need to worry about is where we go from here. There needs to be a healing process and some kind of understanding of why it came to this.”

Parish was asked if he felt the Super League would come to fruition. He does not believe it will in its current form, but says there are likely to be changes.

He continued: “You can never say never. In it’s current form… look, if the clubs want to run the tournament instead of UEFA, I actually have some sympathy for that. UEFA, in my opinion, shouldn’t be running tournaments for money outside of national tournaments. They take a fair amount of money out of the game, in terms of administration costs.

“I have some sympathy for the positions of the clubs. But we have this super-majority in the Premier League of 14 clubs and we have a huge amount of public pressure around every decision – as there should be and 99 per cent of the time it gets us to the right answer.

“So, if there are reforms to the Champions League, and if the clubs are to have a greater say, it can’t leave behind the clubs from other countries that are big clubs in their own right. There can’t be a self-appointed elite. There has to be qualification on an annual basis, there has to be jeopardy, risk and success.

“These talks I’m sure are going on as we speak. It is quite comforting that the owner and chairman of Paris Saint Germain, and the German clubs, was not prepared [to join]. That fractured nature of that group gives me another piece of comfort that, in its current form, this won’t happen. But there will inevitably be change. We have to listen to their concerns and try to take them on board.”