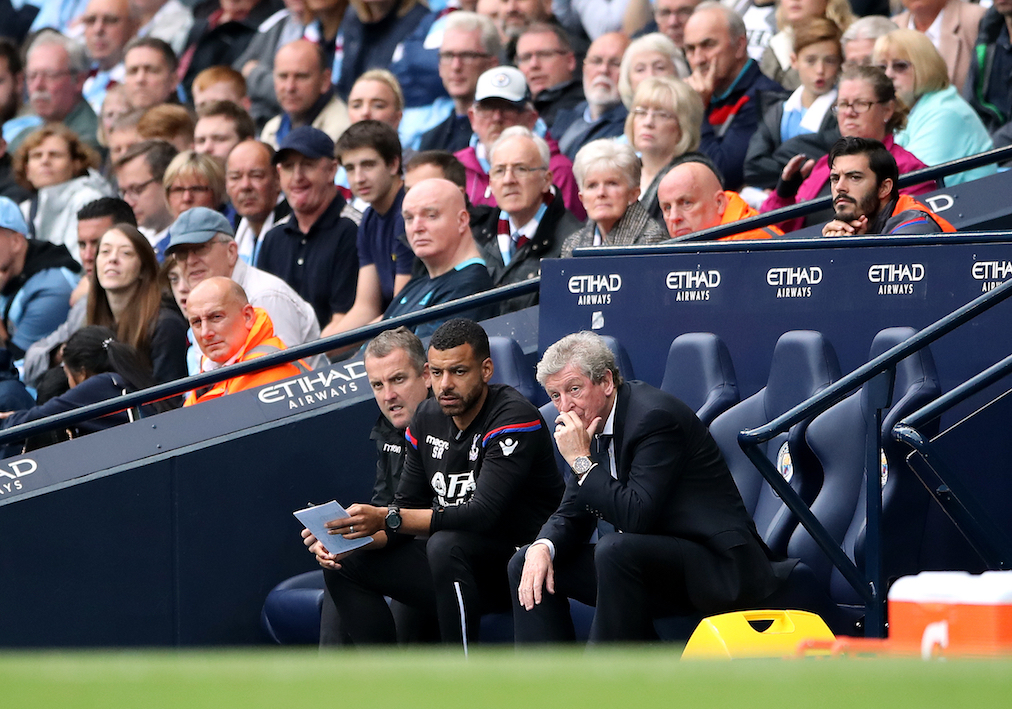 The Eagles can finish 10th in the table if results go their way on the final day of the Premier League campaign.

And today’s opponents West Brom have enjoyed a major upturn in form under caretaker boss Darren Moore, but it has not been enough to keep them up.

There are plenty of Baggies connections in the Palace management team.

Former Charlton goalkeeper Dean Kiely is reprising his goalkeeping coach role under then WBA manager Hodgson during the 2011-12 season in SE25 now, as well as ex-Millwall defender Reid.

Reid, who spent four seasons as a player at West Bromwich Albion from 2010-2014 after joining from Blackburn Rovers and who played under Hodgson, said: “Hopefully they bounce back as I loved my four years at West Brom, it’s a fantastic football club and I know the gaffer Roy has got real affection for the club.

“It’s going to be an emotional day because I know Darren Moore well, I know [assistant coach] Jimmy Shan well, who stepped up with him, and I’m still really close with a few of the players.”

Reid, who was appointed in his current role with Palace in September 2017, revealed that he is hoping his former club continue to show signs of a positive future after going unbeaten for their last five games – including 1-0 wins over Tottenham Hotspur and Manchester United – and admits it will be hard when his former side visits for season finale.

“It’s going to be a tough day,” said Reid. “But at least there seems to be some shoots of recovery for them already.

“With the season they’ve had, to finish it – despite the relegation – with a positive message coming out of the group and Darren Moore winning Manager of the Month – it seems like they’re building a togetherness again.”