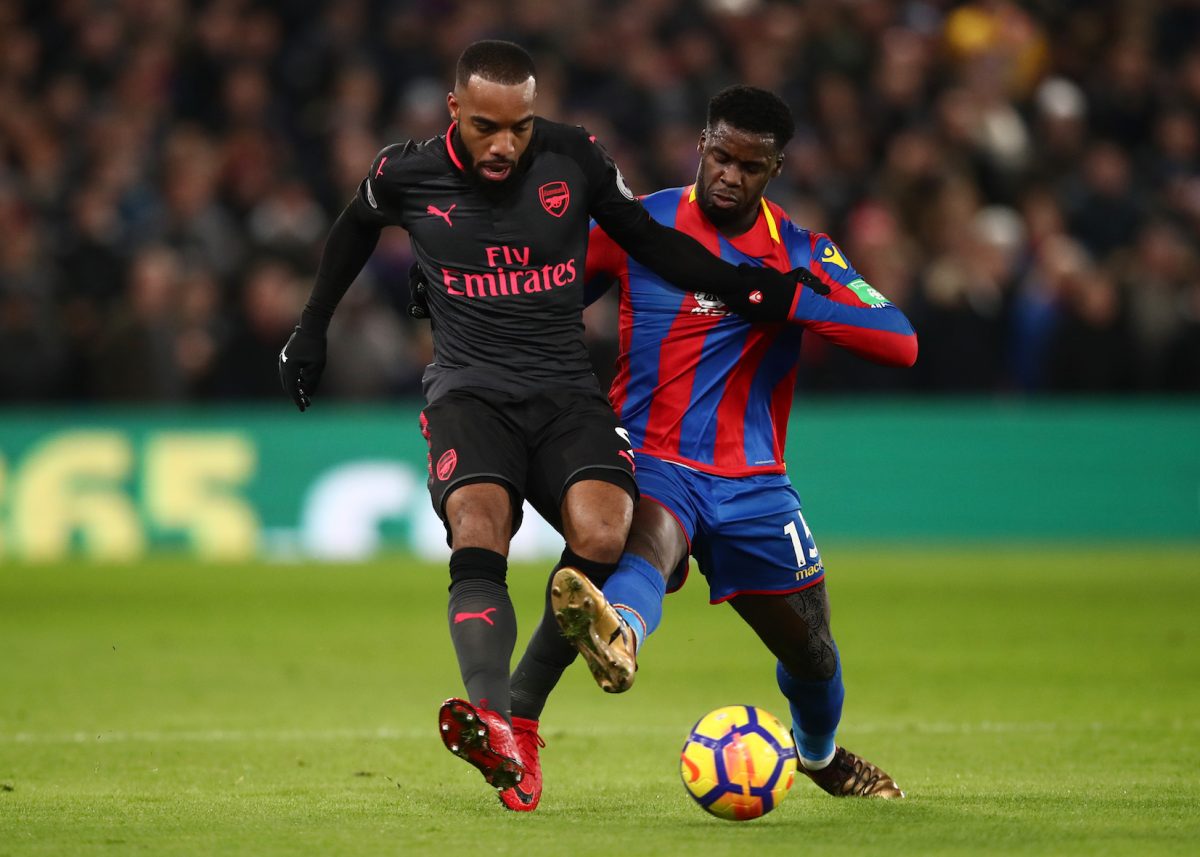 Jeffrey Schlupp has praised Crystal Palace’s medical team for pushing him back to full fitness before the end of the season.

The 25-year-old came on for the final seven minutes of an emphatic 5-0 win over his old club Leicester City on Saturday.

Schlupp missed nearly all of January and the whole of February after picking up an injury against Brighton in the FA Cup which saw him leave the ground in a protective boot.

The Ghana international returned to action in March before rolling his ankle on his third appearance back, against Huddersfield.

Despite those setbacks, Schlupp has chalked up 26 appearances for Palace.

He said: “I’m delighted to be out there playing again.

“When I first got injured there were fears that my season was done but all the staff and the medical team worked hard with me and I managed to come back earlier than expected.

“I’ve had a bit of time with them before when I injured my knee and I put all my trust in them.

“They know how my body works and they’ve managed to do a great job and get me back for the last few games – all credit to them.”

Next up for Schlupp and Palace is Stoke away on Saturday. With Roy Hodgson’s side almost certainly safe from relegation, the Hamburg-born midfielder is hoping for some more time on the pitch.

His 84th-minute shot was pushed back out by Leicester goalkeeper Ben Hamer for Patrick van Aanholt to make it 4-0 to the South Londoners.

“I want to play every game but obviously the team played so well [against Leicester],” said Schlupp. “We’ll have to see how it goes but we’re looking forward to the Stoke game – we want to win every game.”