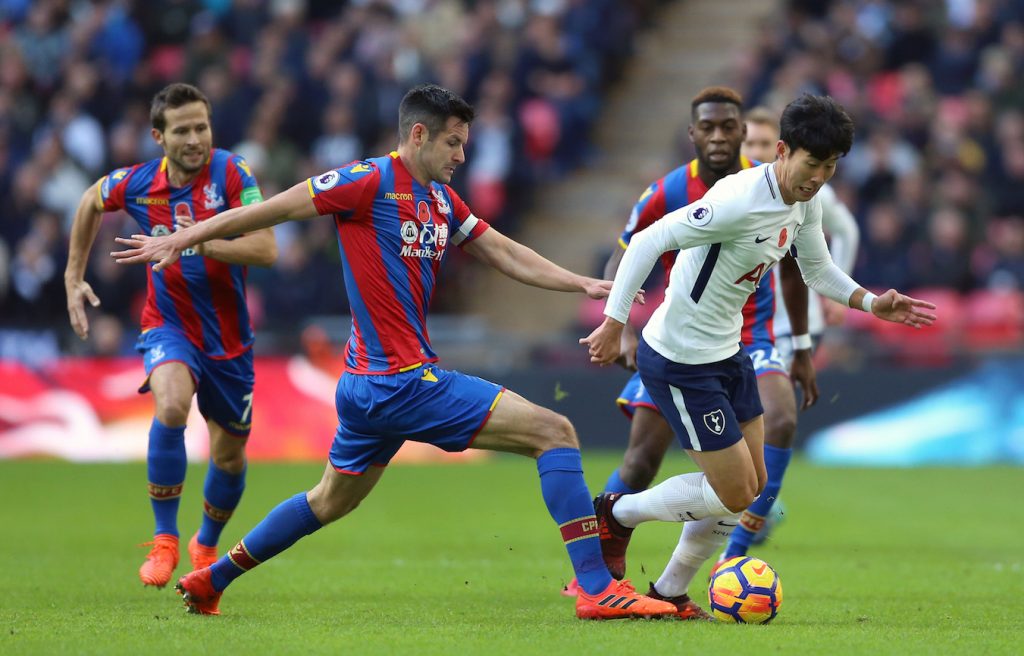 The Eagles began the season with just 23 senior players and have since been struck with an injury crisis.

Palace ended Monday’s 1-1 draw with Brighton with only three fit first team defenders. Jeffrey Schlupp, Patrick van Aanholt, Gary Cahill and Joel Ward are all injured while Mamadou Sakho will serve the final game of his three-match ban against Newcastle United on Saturday.

“Up until a couple of weeks ago the squad looked strong,” said Dann.

“At the back we have five centre backs but we have one full back each side who are out-and-out full backs. There are areas where we probably do need to strengthen. We’ve got away with certain things, like the start of the season when we were lucky that people had been available.

“We’re in a good position and there are places where the manager, the chairman and the owners will look and thing we will need to add to. We started the season really well. We got some points on the board which we haven’t done in the past. In the past, we have always been chasing.

“We then had a tough run and we’ve come into the last four games with a couple of wins and a really good point today. We’re in a good spot but it’s not just about getting numbers in, it’s about getting the quality in. We’ve got quality already but I’m sure if we get the chance to add the type of player who is going to help the team out then they will get them.”

The 32-year-old has come into the Palace team as a result of those injuries. Usual midfielder James McArthur was forced to play at left back in the second half against the Seagulls after Jairo Riedewald became the latest casualty.

Dann says whoever plays will put in a good shift.

“It’s never easy. I’ve played a lot of games with James [Tomkins] before. Obviously, Jairo had to come in and play because we lost Patrick [van Aanholt] and we lost Jeff [Schlupp].

“We’ve been unfortunate with injuries the last few weeks, but when you’ve got a squad of players who, even when you’re not playing well, you’ve got players who just knuckle down and try to give their all and [when] everyone sticks together, you come away from games like [Brighton] when you don’t play well. Even James McArthur had to play left back.”