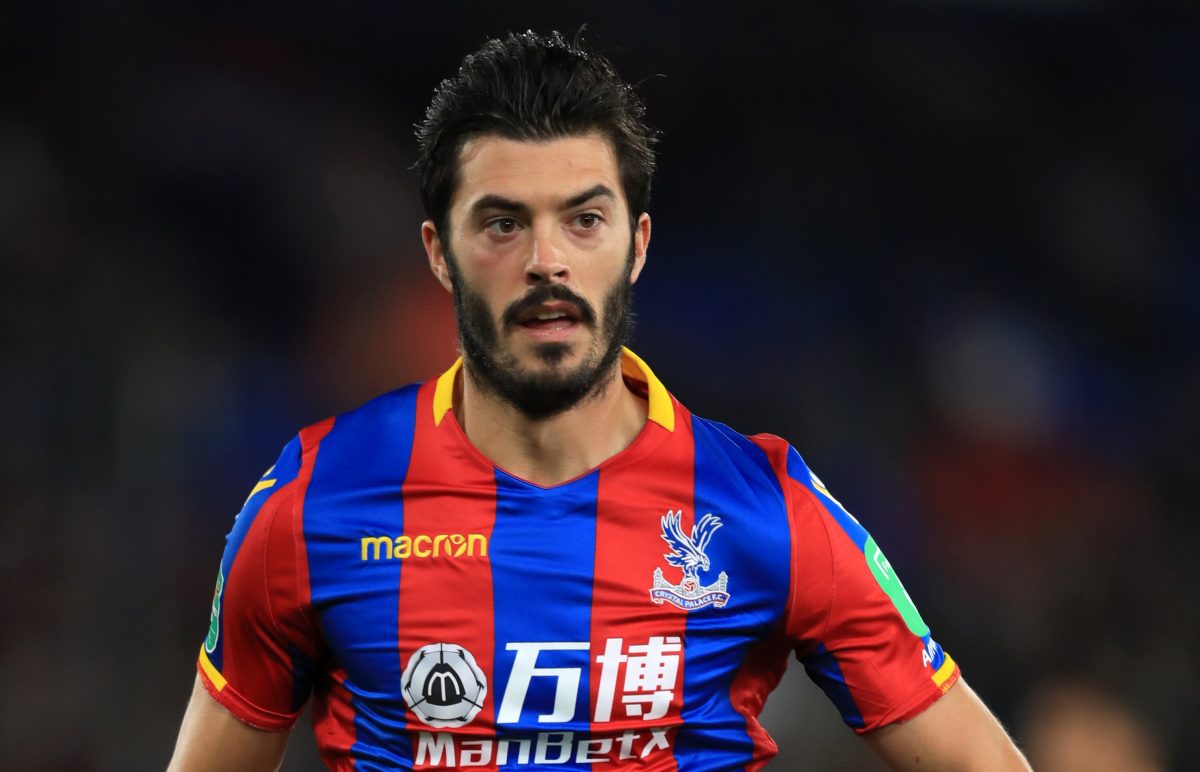 The defender scored the opening goal on 24 minutes before Luka Milivojevic converted a penalty in the second half. The win was Palace’s first in eight games and lifted them above the relegation zone.

Tomkins told eagles.cpfc.co.uk: “From the word ‘go’ we were at them and it was important to start well rather than let their crowd get behind them.

“It was good not to concede towards the end because it would have felt like a long time until the end of the game so it was nice to keep a clean sheet.

“Nobody is getting carried away. There are going to be so many changes [to the table] until the end of the season. It’s now about taking this victory forward and heading into the Liverpool game where we need to get the fans behind us at Selhurst.

“It’s going to be a difficult game for Liverpool so hopefully we can get something there. We have a little break now and everyone has got a massive boost from this victory.”

Tomkins partnered Mamadou Sakho in defence for the first time since February 4 and praised both the Frenchman and young right-back Aaron Wan-Bissaka, who was making his fourth consecutive senior appearance.

Tomkins added: “It was nice for Mama to get back fit and hopefully he keeps away from injuries. It’s nice to play with him again and to have that partnership but Kells (Martin Kelly) also does a good job when he comes in so it’s all about the squad depth now.

“[Wan-Bissaka] is going from strength to strength. Defensively he’s very good and his positional sense will come with experience. You can see how well he’s done and fair play to him because we’re in a [diffcult] situation. He’s got a calm head on his shoulders and he’s been brilliant.”