Crystal Palace should look no further than Wolverhampton Wanderers for inspiration as they seek their first win of the 2019-20 Premier League season at Manchester United tomorrow.

The Eagles produced perhaps their poorest performance of Roy Hodgson’s two-year tenure on Sunday as they 1-0 lost to Sheffield United. It was a lacklustre and tepid display, creating barely a semblance of a scoring chance against an inferior side.

Ahead of the trip to Old Trafford, Palace could take tips from Wolves’ performance against the Red Devils on Monday night.

The Black Country outfit were vigorous and exciting in the 1-1 draw. Their passing was quicker and crisper, their attacks were flexible and unpredictable. It was the complete opposite of Hodgson’s side at Bramall Lane. 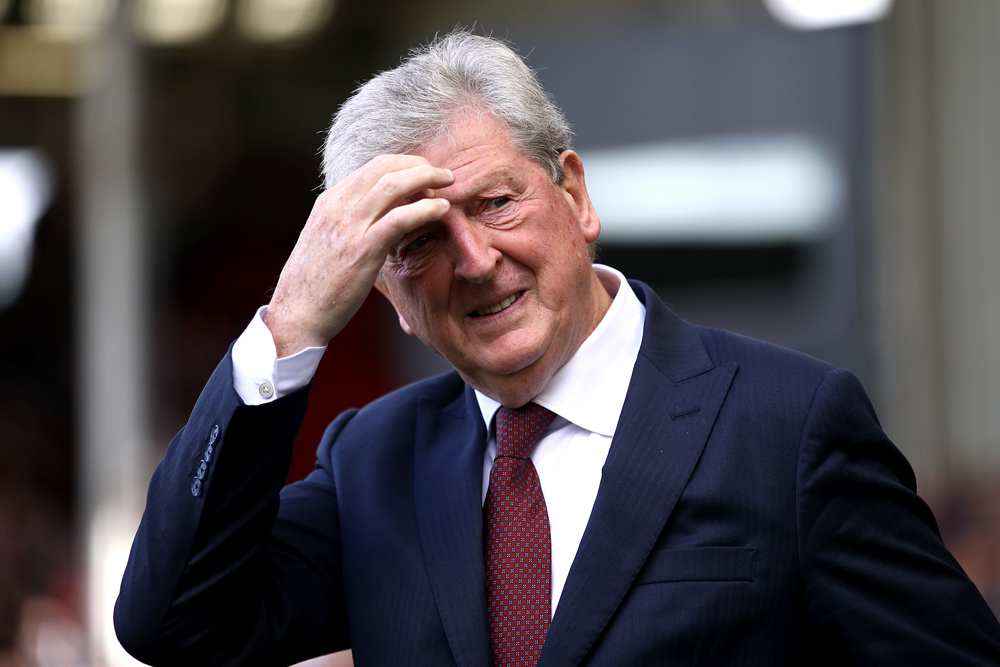 Palace appeared to have just a solitary route to the Blades goal. They passed lethargically around the back four and into midfield before a route to Wilfried Zaha opened.

It was a predictable strategy and easy for Chris Wilder’s side to counteract. Aside from an early booking for John Lundstram, the eventual matchwinner, he combined with George Baldock and Chris Basham to eradicate the threat of Zaha.

It is becoming a common theme. Bigger Premier League teams have the quality to beat Palace without solely focusing on stopping Zaha, but the weaker clubs know they are likelier to win points against the South Londoners if they nullify the Ivorian.

Palace are without a goal in their opening two fixtures and their attacking woes are multi-faceted.

More fluid passing may have forced open gaps in the Blades’ well-structured shape but it remains a problem that the Eagles can often be one-dimensional.

Wolves’ varied attacks caused issues for Manchester United, particularly in the second half when Adama Traore replaced Matt Doherty at right-wingback. Each time they advanced forward there was a different outlet.

Hodgson’s side can do the same. Christian Benteke is at his best when provided with regular crosses. Max Meyer is at his best when receiving the ball on the half-turn, dribbling forwards in search of a through ball to an attacker. But the qualities of both are sacrificed to maximise those of Zaha.

Benteke alluded to the lack of chances being created, appearing to blame poor movement.

“That is our problem – we don’t create enough chances,” said the Belgian. “It is about the animation – we have to be more available for each other and we have to work on it.”

Palace had 58 per cent of the possession against the newly-promoted Blades and their failure to create anything purposeful is worrying given they will have much less of the ball at Old Trafford.

Defensively, the Eagles are generally sound. If they can better utilise their attacking threats, which can be helped by increasing the tempo when in possession, it is feasible that Sunday was just a mere blip.