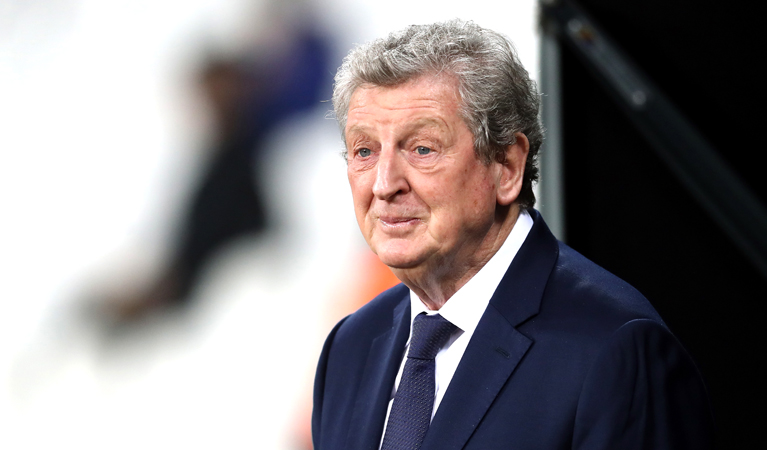 Crystal Palace’s battle to remain in the Premier League continues to be affected by an injury crisis.

Mamadou Sakho became the latest player to be added to a continual list of absentees and missed the recent 3-1 defeat at Everton. The Frenchman, injured for the third separate spell this season, joined Wilfried Zaha, Martin Kelly and Julian Speroni in taking the total number of injured players to 10 within the last few weeks.

It is impossible to blame the amount of injuries on one specific cause.

Although, contrary to opinion on social media, one thing that cannot be blamed is boss Roy Hodgson’s unwillingness to make substitutions. The injuries, alongside poor recruitment, are instead the cause of the 70-year-old’s lack of changes.

Hodgson has made just seven substitutions since the turn of the year, of which most have been enforced by injury. But the decimation of his squad has left the former England boss with little choice but to persevere with his starting 11 for the duration of each match.

Against Everton, the Eagles were desperate for attacking reinforcements with Christian Benteke at his frustrating worst, but Palace’s bench at Goodison Park did not include a single forward.

Injuries to Zaha, Ruben Loftus-Cheek and Bakary Sako mean Palace’s attacking options are scarce. Hodgson could have made a change at Everton but none of his seven substitutes would have made an impact. Having any of those three available would have significantly improved the quality of the 18-man squad that travelled to Merseyside.

Among the substitutes were Chung-yong Lee, who has flattered to deceive for much of his Palace career. Young wing-back Aaron Wan-Bissaka has impressed at under-23 level this season but is completely inexperienced. Erdal Rakip has been rushed into first-team contention due to the lack of fit players despite being deemed unready, just like fellow new boy Jaroslaw Jach who failed to make the bench. From the seven substitutes, only Jairo Riedewald has impressed in a Palace shirt this season but is unlikely to impact a match coming off the bench in his natural defensive midfield position.

Hodgson was criticised following the 4-1 defeat to Arsenal in which Yohan Cabaye suffered an injury. It was suggested that changes could have been made in the second half, long after the Gunners had blitzed the Eagles with four goals inside the first 22 minutes, to minimise fatigue. But in a season in which only four points separate 11th-placed Watford and 18th-placed Stoke, goal difference is likely to come into play. Hodgson would have weakened his team by making substitutions at the Emirates which would have risked conceding more – something Palace cannot afford to do.

Palace must also recruit far better in future transfer windows to avoid a repeat of the current dilemma. Of the summer signings under Frank de Boer, only loanee Timothy Fosu-Mensah has survived the season without either a significant injury or failing to claim a regular place in matchday squads. Sakho has played in just half of the Eagles’ Premier League fixtures since completing his permanent move from Liverpool in August, Loftus-Cheek is injury prone, has failed to feature since December 28 and is likely to miss the rest of the season, while Riedewald has just two starts under Hodgson.

January signing Alexander Sorloth impressed on his debut against Everton and will no doubt feature regularly in the closing stages of the season.

Panic buys and a lack of investment are also factors in the miniscule squad and have worsened the injury crisis. Hodgson will do well to keep Palace in the Premier League, given the woeful situation that he inherited, He is not exempt from criticism but his lack of substitutions is a petty excuse for the club’s worrying and volume of injuries. If the veteran coach does indeed maintain the club’s Premier League status he must be backed in the summer with excellent recruitment. Otherwise, only a continuation of the current predicament will occur.