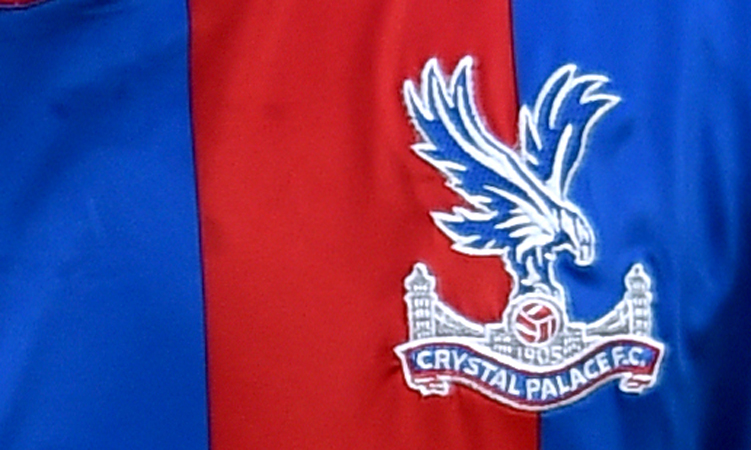 Crystal Palace Ladies are applying to become a semi-professional club in the new FA Women’s Championship, the second highest tier in the sport.

Crystal Palace Ladies has an amateur set-up and will have to show it can generate sufficient income to become a long-term member of the newly expanded league.

Funded almost exclusively by Crystal Palace Football Club, which is providing financial and other assistance, Crystal Palace Ladies will have a squad of at least 20 players, six of whom will be contracted, and will commit increased resources to marketing the team. Founded in 1992, the club has enjoyed consistent growth in recent years. Up to 14 places are likely to be available in the FA Women’s Championship and the deadline for applications is March 9, which is followed by a three-week assessment period.

Richard Spokes, chairman of Crystal Palace Ladies, said: “This has been eight years in the making and we have built the club from the ground upwards, putting in place a structure that can support an elite team and make Crystal Palace Ladies a sustainable club that can compete at the highest level.

“Being part of the FA Women’s Championship would help attract more players. It would be an endorsement of what we have tried to do here – to make Crystal Palace Ladies an elite football team on a par with what the club has achieved in the men’s game. We are grateful to the Crystal Palace Football Club board for supporting our ambitions.

“More than 1,000 girls and women have passed through the club in the last eight years so we have already made a considerable social impact and our ambition is to make Crystal Palace Ladies a club for life. We want girls to come through the Academy, play in our teams and then get involved in coaching, creating a virtuous circle which spans the generations”.

Steve Parish, chairman of Crystal Palace Football Club, said: “We are delighted to be helping Crystal Palace Ladies pursue their ambition of becoming a member of the new league. The club has made enormous progress in the last few years and we want to help give South London a women’s football club to make it proud”