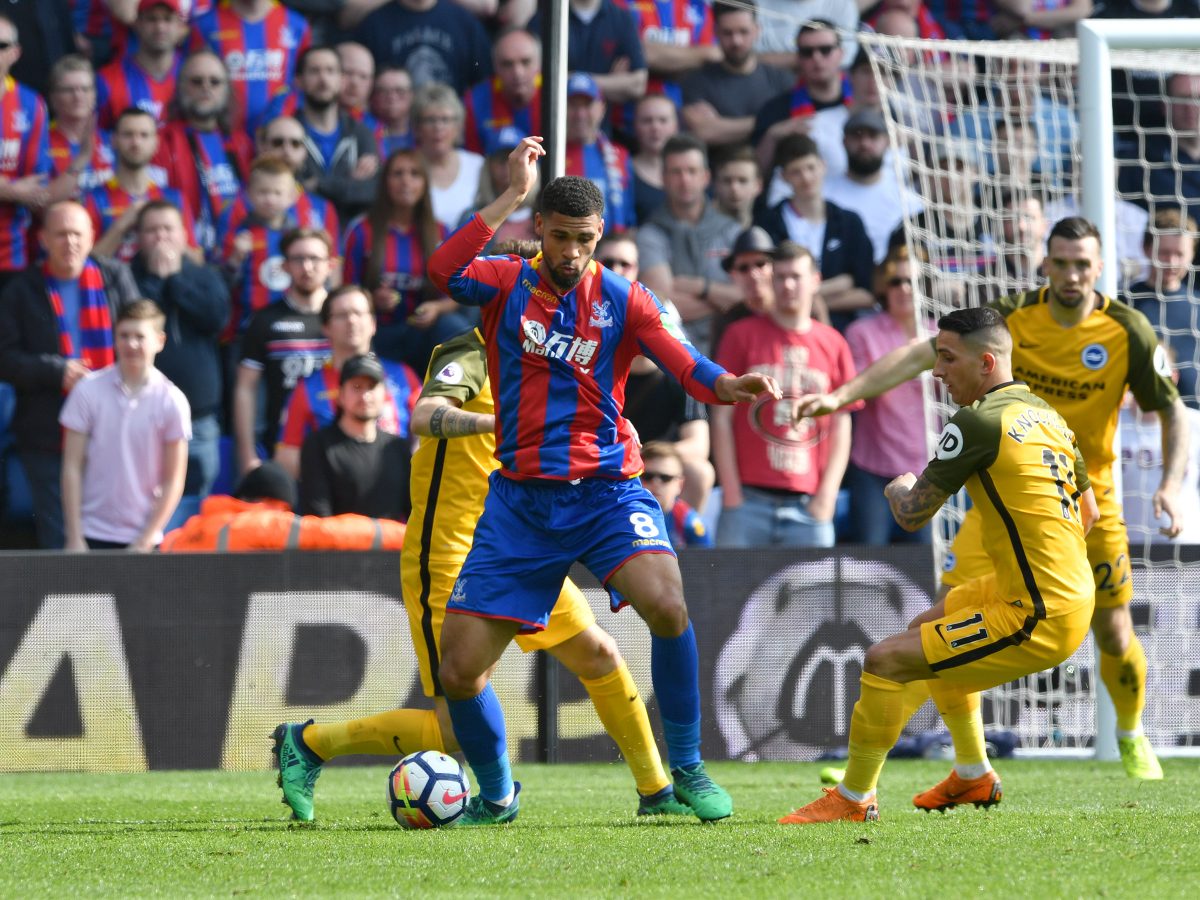 James Tomkins says Crystal Palace’s players are hoping that Ruben Loftus-Cheek could be a permanent signing this summer following an impressive season-long loan spell in SE25.

The midfielder, 22, played his last game for Crystal Palace on Sunday in the 2-0 win over West Bromwich Albion.

He returned to the west Londoners’ Surrey training ground in Cobham, Surrey, with hopes of being named in Gareth Southgate’s England World Cup squad tomorrow.

“I am sure we would like him here, for what he has done for us,” said Palace team-mate James Tomkins at the free-to-attend Crystal Palace Player of the Year Award night held for the community by the club last week.

“For sure, he could be a great prospect. He has been great for us this year and he can only get better.”

As an Englishman himself – and with some observers even suggesting he should have made an appearance for his country this season – Tomkins is crossing his fingers not only as a former team-mate, but as an England fan, that Loftus-Cheek, who has impressed over his 24 Premier League games for the Eagles, is named by the former Palace captain for Russia 2018.

“Hopefully he gets a call-up for England,” said the 29-year-old. “And then he can show what he can do at the World Cup.”