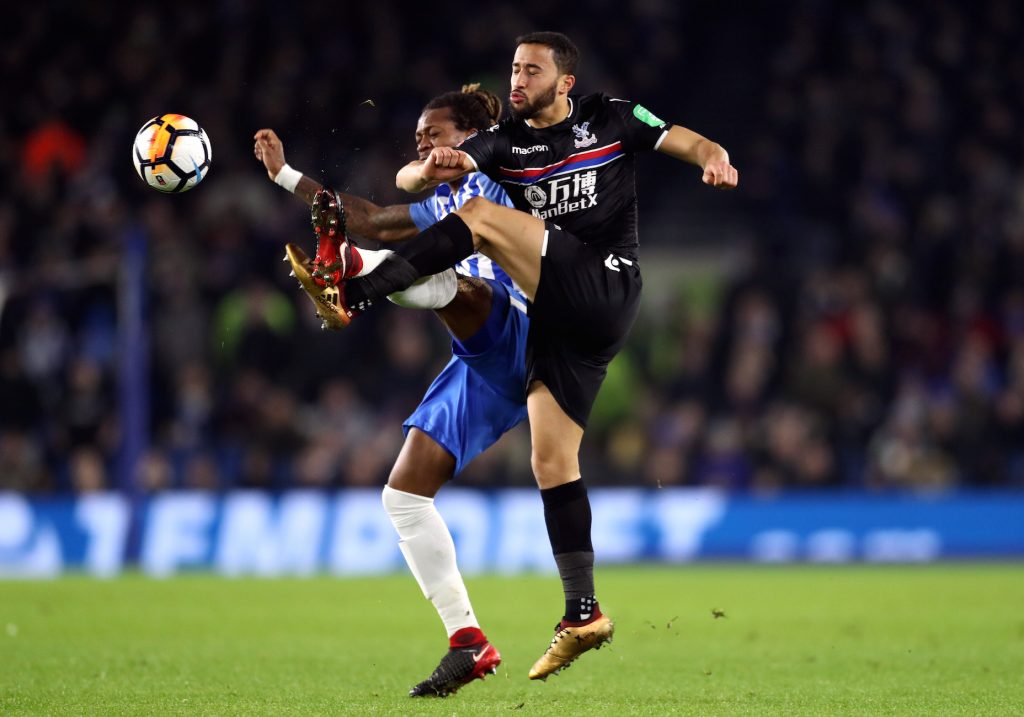 Crystal Palace manager Roy Hodgson revealed winger Andros Townsend had made a near-miraculous recovery from injury to take his place on the bench in a typically patched-up squad that faced Arsenal on Saturday.

“Andros Townsend made a remarkable recovery to sit on the bench,” said Hodgson of the England international. “To be quite frank, when I left the training session on Thursday, as far as I was concerned he was still injured. It was quite amazing when I got in on Friday and they said ‘you might actually be able to use him on the bench, not from the start’.”

With injuries mounting, Hodgson looked set to ignore his replacements for a second consecutive match only to be forced to bring on Jairo Riedewald after midfielder Johan Cabaye suffered a suspected ankle ligament injury – what else?

It left the Eagles boss again pointing to the threadbare resources he has at his disposal.

“Given the players that we had at our disposition for this game, I don’t think I made too many mistakes in terms of who played.”