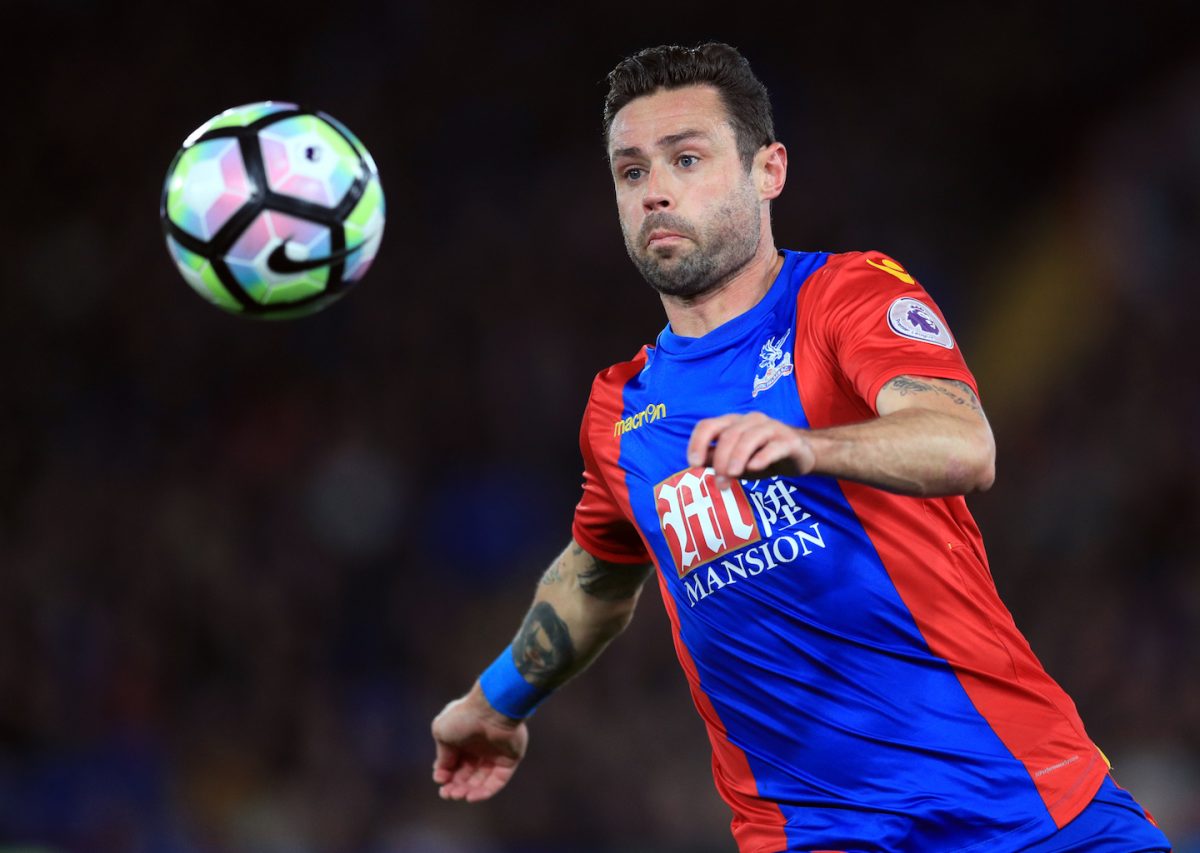 Delaney has called time on his six-year stay at Selhurst Park and gave a departing speech on the pitch after the Eagles’ 2-0 victory over West Brom on Sunday afternoon.

Hennessey said: “Damien has been a fantastic servant to the club. It’s nice to have him in the dressing room.

“He’s good, he’s loud and he’s got a lot of experience so he’s been able to help a lot of people along the way.

“It was a sad day for all of us to see his time here come to an end but he’s had a fantastic career and he’s such a nice guy.”

The win against the Baggies means Palace finish the 2017/18 season 11th in the Premier League table. It is a remarkable feat given the South Londoners’ poor start to the season and Hennessey feels head coach Roy Hodgson is culpable for the upturn in fortunes.

“It was a terrible start and a fantastic ending. Roy Hodgson has come in and turned the whole place around and you can see that on the pitch.

“We haven’t set any targets for next season. It’s just fantastic for us to finish 11th following a shaky start and we’ll take it season by season.”