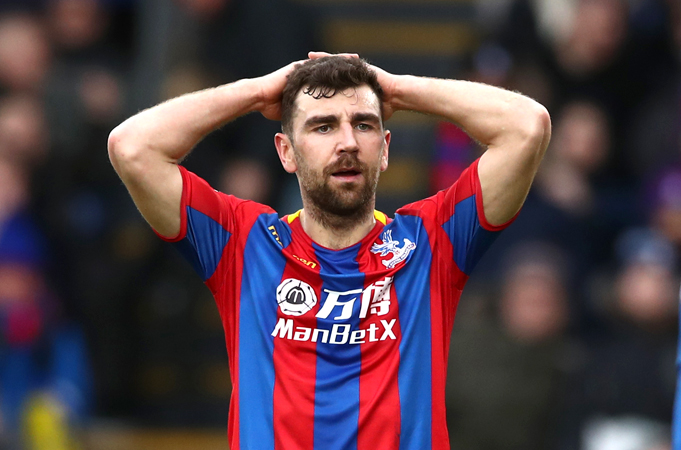 James McArthur insists there will be no extra significance to tomorrow’s trip to Everton – despite Crystal Palace coming up against former boss Sam Allardyce.

Big Sam took charge at Selhurst Park just before Christmas 2016, signing a two-and-a-half-year contract, and kept them up. But five months into his deal he stepped down in the summer claiming he had “no ambition to take another job”.

But come early December 2017, Allardyce had signed an 18-month contract with the blue half of Merseyside.

“He’s a good manager so they obviously wanted him enough,” said McArthur. “We were surprised to see him go – especially with the season we had just had – but that’s football.

“The Everton game is just another game – it’s so common [to face previous managers]. We know that the manager will know the way we play, but we also know how they will play with him as manager.