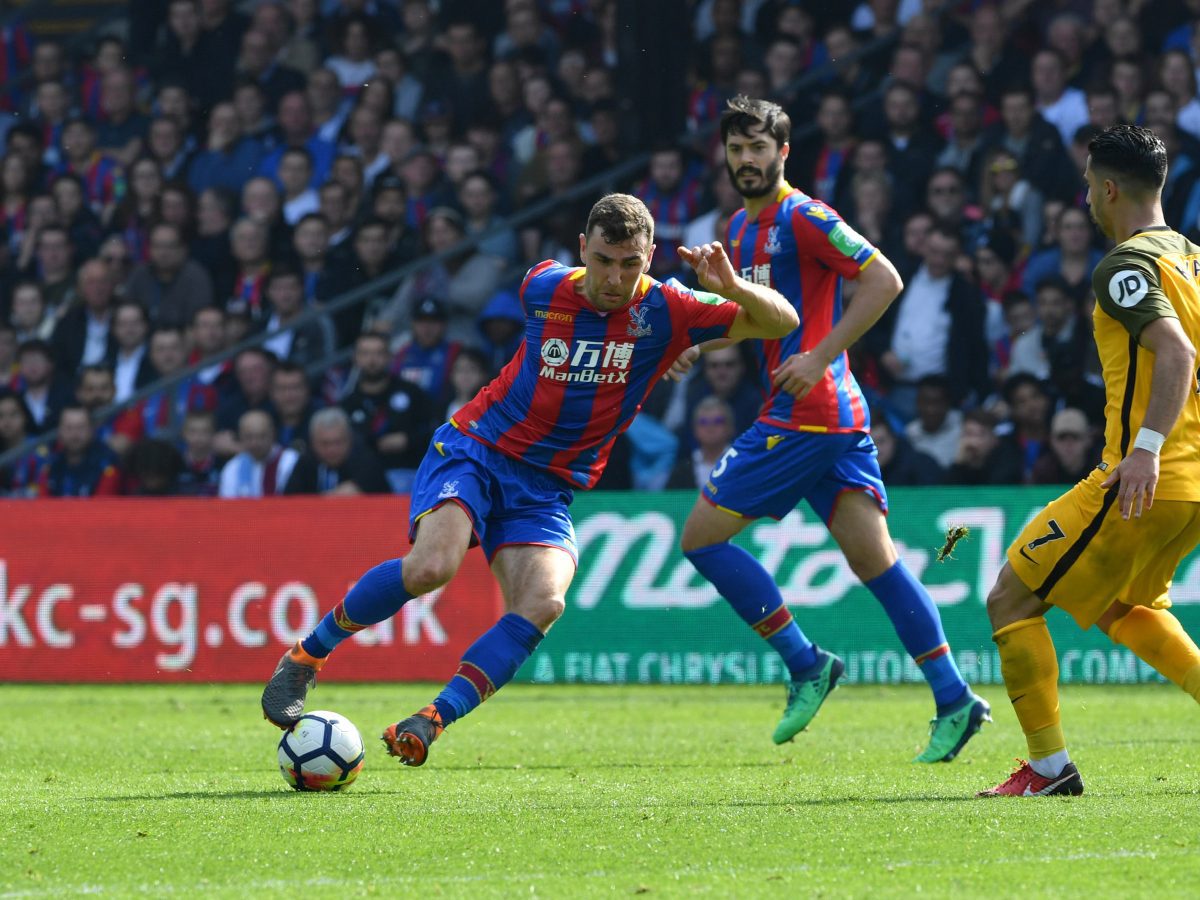 Wayne Hennessey deserved to take some of the headlines away from Wilfried Zaha in Crystal Palace’s 3-2 win over Brighton on Saturday.

That is the verdict of midfielder James McArthur after the Eagles came out on top in their derby duel and now have a six-point gap from the Premier League drop zone.

Hennessey has been criticised by Palace fans but made a vital second-half save from Dale Stephens to prevent the former Charlton midfielder from levelling up the contest.

McArthur said: “People won’t give him a lot of credit but Wayne Hennessey was excellent.

“I heard a couple of groans after a couple of his kicks but look what he’s done on Saturday. They sent another big man up front at the end and he’s come and claimed a lot of crosses and taken the pressure off us.

“He made the save which was outstanding. When he gets down to save the original shot, you’re thinking ‘oh god, goal’ but he got back up to save the next shot. In my eyes he should take a lot of credit today.”

Scottish international McArthur also had praise for Wilfried Zaha, who ensured his popularity at the South Coast club will dip even further after netting twice in the first half. “Wilfried treats every game the same,” explained McArthur. “He’s a top player and his ability sees him through. I felt for their defenders because when he’s on his game, he’s one of the best in the league. I would be scared to play against him every week and there are not many players in the league who you fear playing against.”

McArthur said: “[We were disappointed] to concede two goals at home but it’s all about winning. We hung in there at the end which is something we have not done recently. Recently, we have conceded a lot of late goals and thrown games away.

“The atmosphere was amazing, absolutely amazing. From the warm-up, you sense the atmosphere. We were saying in the changing rooms that the fans are definitely behind us and we need to keep them onside by starting well and giving them something to cheer us on and we did that. They were with us all the way and even stayed with us when we were under pressure at the end.”