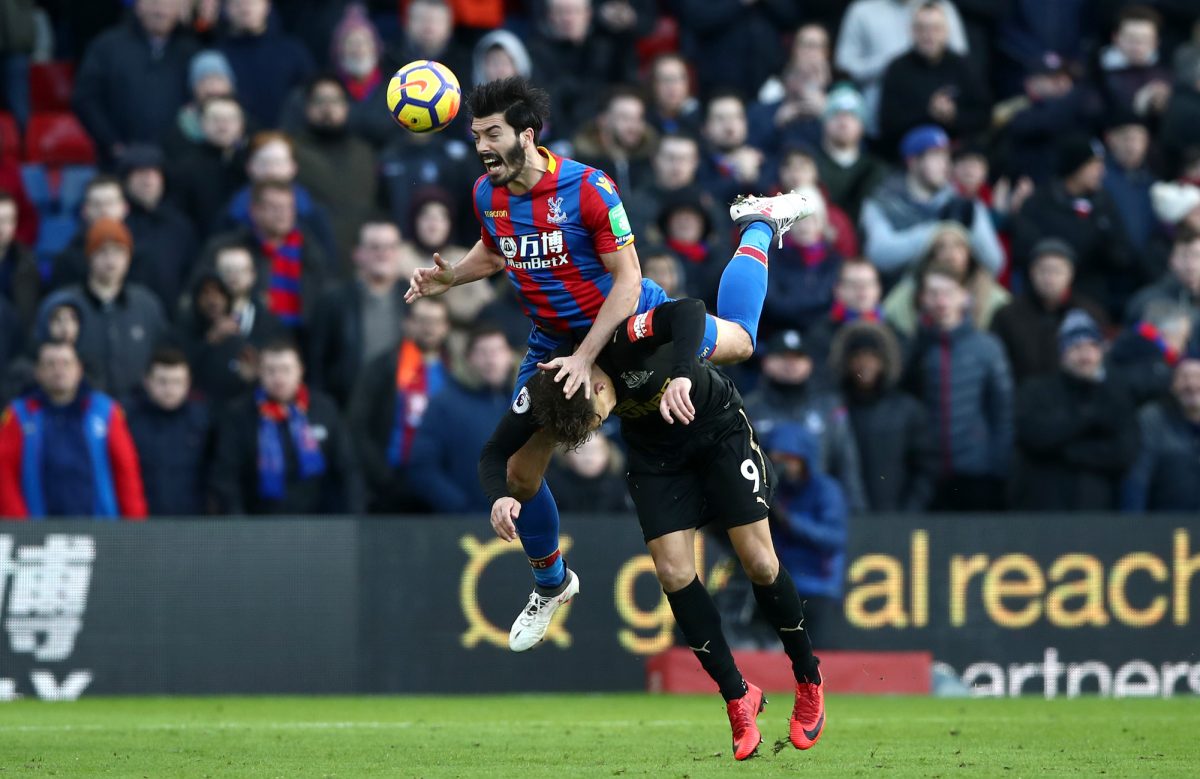 Since moving to Crystal Palace in June 2016 for £10million from West Ham United, central defender James Tomkins has appeared over 50 times for the Eagles in the heart of a defence, which, this past season, has had numerous personnel changes due to an unprecedented Premier League injury crisis.

Despite missing games through injury or as an unused substitute, Tomkins has managed to rack up 2,388 minutes of Premier League action over 28 games this season, playing in the centre alongside Martin Kelly, Timothy Fosu-Mensah, Scott Dann or Mamadou Sakho.

For the last six games of the season French international Sakho has been his partner and they oversaw an unbeaten run of four wins, two draws and three clean sheets, guiding the Eagles to Premier League safety and to second place in the form table.

“I’ve always enjoyed playing with Mama,” said the Basildon-born defender. “We’ve got a good record and hopefully we can continue that – he brings that calmness in the team and he’s always a pleasure to play with.

“But injuries are never a good thing. Around Christmas time is always an important part of the year, so if you can keep people fit then you’ve always got a chance and around that time, we did well, but we’ve also had a great end to the season which we needed to get us out of trouble.

“It’s a credit to the whole team really. I’ve really enjoyed this year, but not enjoyed the start for obvious reasons.”

That start saw seven losses without Palace scoring a goal – and a managerial change with Frank de Boer leaving the club after just four league games and Roy Hodgson coming in. Tomkins is in no doubt about the effect the former England manager has had in South London not only on him personally as a player, but the team.

“I’ve very much enjoyed it this year,” said the 29-year-old. “He’s brought his experience and I’ve thoroughly enjoyed working with him.

“He gave us that belief and installed it in us that we could get out of it (relegation battle). His experience, his knowledge, everything that comes with the man really, he brought it to us and everyone has really enjoyed it.”