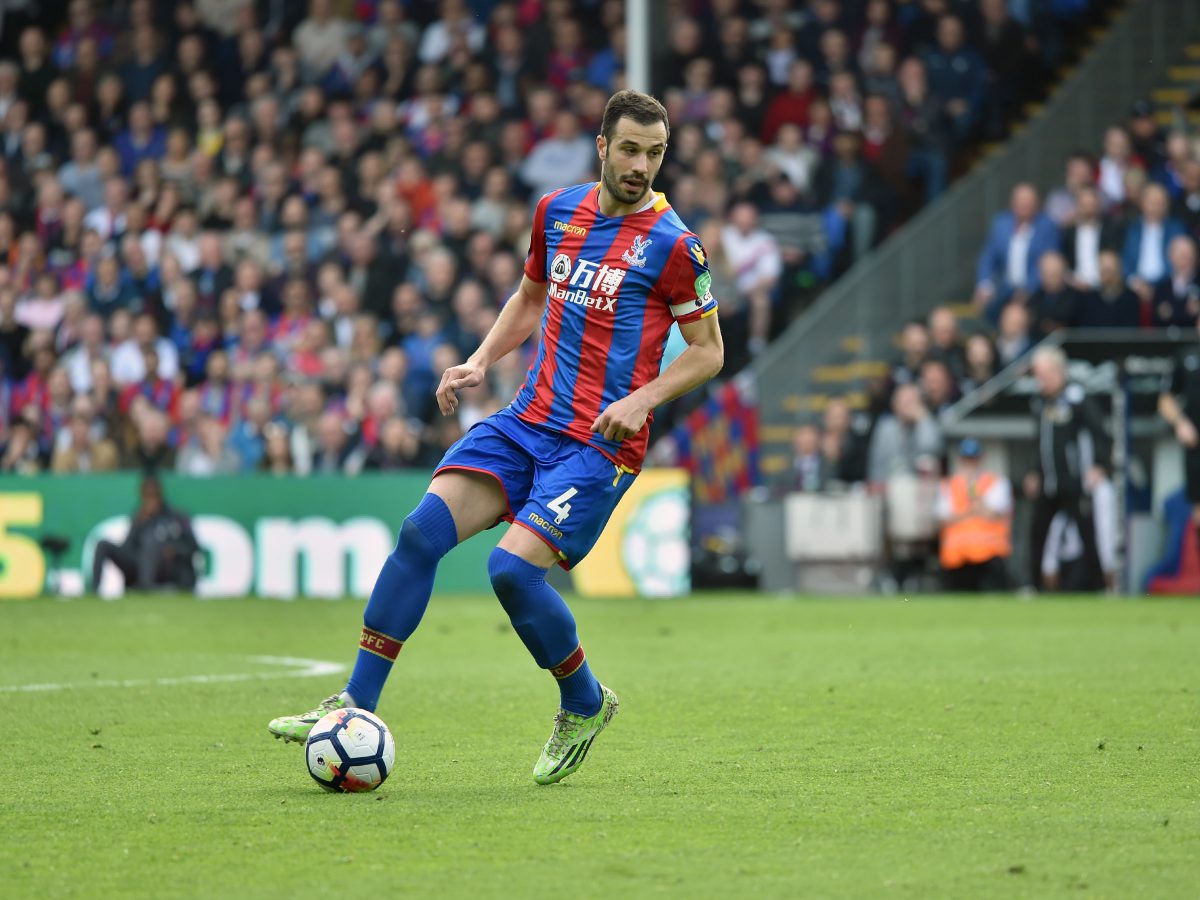 Luka Milivojevic has singled-out special praise for manager Roy Hodgson after a back-to-front season which saw Crystal Palace start with seven league losses and no goals – but end up being unbeaten in their last six matches, winning four and drawing two.

“For me, I think he is the most important [thing this season], for all of this happened with him,” said the Serbian international, reflecting on the immediate impact the Croydon-born manager had.

“Before him, we were the same squad, but when he came, he just took the squad and put the things in the right place and made our dressing room very strong – we just followed his instructions and that’s the reason why we are where we are now.”

And when 27-year-old Milivojevic was asked about the difference between the beginning and end of the season, the former Olympiakos midfielder could still not quite take in the last nine months of competition.

“After a poor start, it was not easy,” he said. “I cannot believe we finished the season like this after that.

“But personally, it was an amazing season, given how we started and we didn’t have that much confidence, and now looking back, I can’t believe that all happened.”

Milivojevic was speaking at the free-to-attend Crystal Palace Player of the Year Awards 2017-8 community event at Boxpark, Croydon last week.