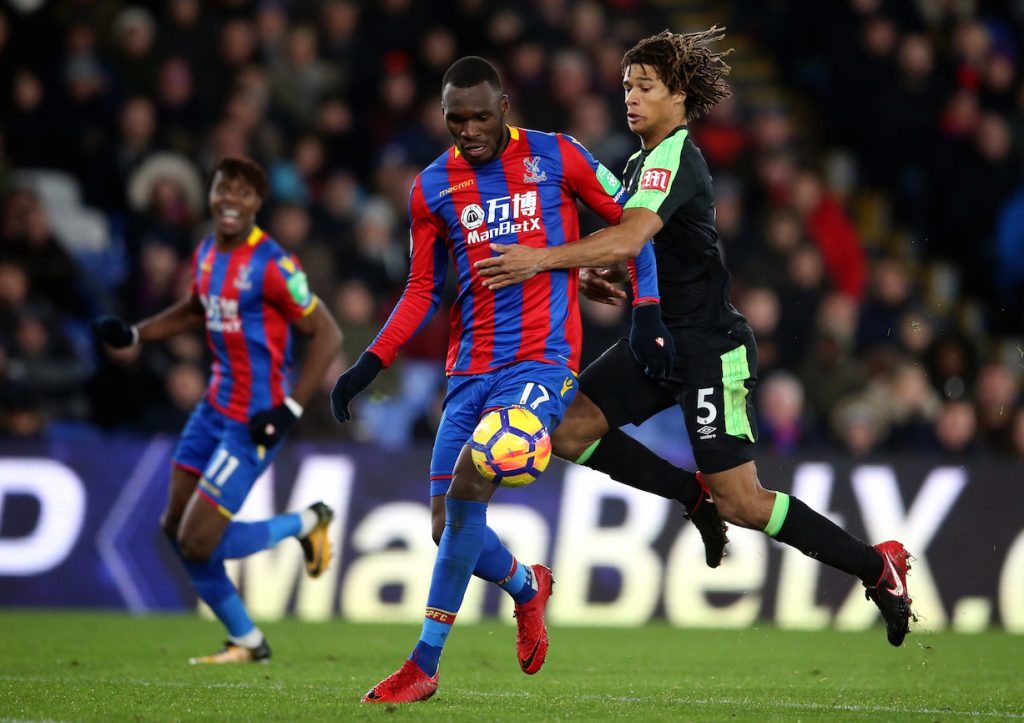 Christian Benteke addressed Crystal Palace’s players because he felt he had let them down with his high-profile penalty miss against Bournemouth.

The Eagles moved out of the Premier League dropzone for 24 hours after Tuesday’s 2-1 win over Watford before West Bromwich Albion moved back above them. Palace could have been as high as 15th if they had beaten the Cherries on Saturday. Benteke wrested penalty duties off Luka Milivojevic only to see his late, poor spot-kick saved.

The Belgian international said: “First I spoke to the manager to let him know what really happened – because TV and media people were talking. I wanted to clarify things.  I spoke with the players and told them I don’t feel sorry for myself – I just felt I let them down.

“I wanted to take my responsibility. Today [Tuesday] we won and that’s the main thing now – to look forward.”

Benteke has yet to score this season, although he did have nearly two months on the sidelines with a knee injury.

“I’m really motivated,” he said. “It’s a challenge against myself to keep going.

“Sometimes  I played badly last season but I was scoring. I have had some good games this season but just can’t score at the moment. I don’t ask a lot of questions of myself. The goal will come.”