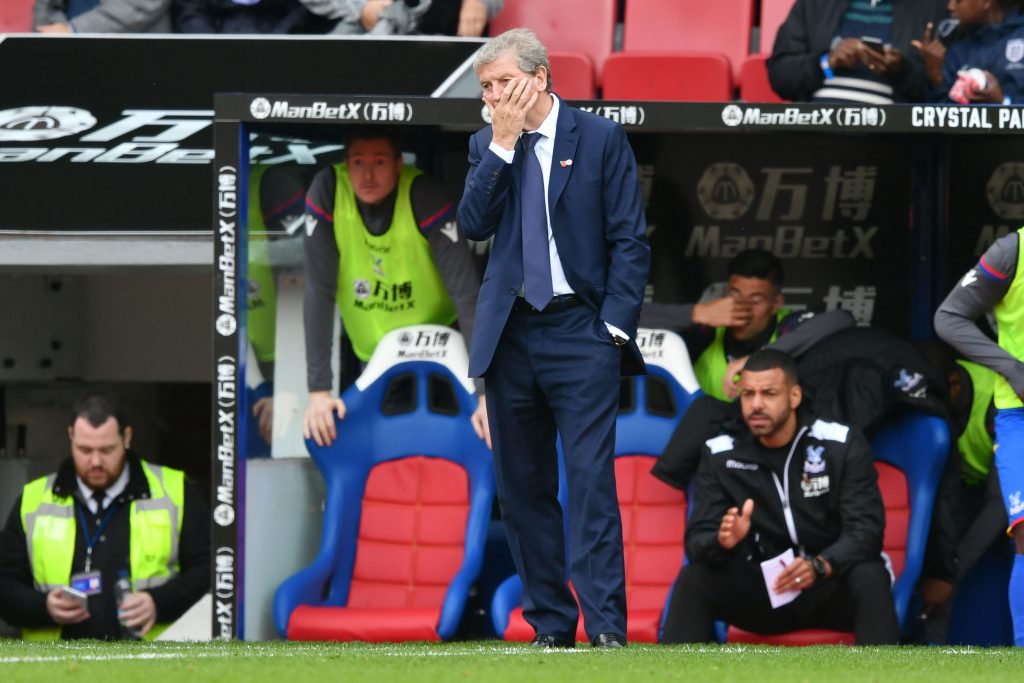 Crystal Palace manager Roy Hodgson has rejected claims he has rotated his squad for today’s match against Manchester City with Tuesday night’s trip to Southampton in mind.

The Eagles have made four changes for today’s lunchtime kick-off against the Premier League leaders.

“It is more injuries than thinking about the Southampton game – because we have got six players we regard as regular players out through injury,” Hodgson told BT Sport.

“Two have been out for a long time but then there are four others. There were three others who were due to play today but dropped out after the Arsenal game. So the changes were forced upon me rather than thinking about changes with the Southampton game in mind.”