Crystal Palace have released their new special edition third kit which celebrates the origins of the club 160 years ago.

The sky blue and white shirt is based on the design worn by the first ever team from the Crystal Palace club, which was originally set up by cricketers who wanted to stay fit in the winter months.

The Eagles were only the second organised football team to be set up in London. After playing their first game the following March, seven of it’s members were involved in founding the Football Association in 1863.

In 1871 the South London club played an important role in founding the FA Cup. 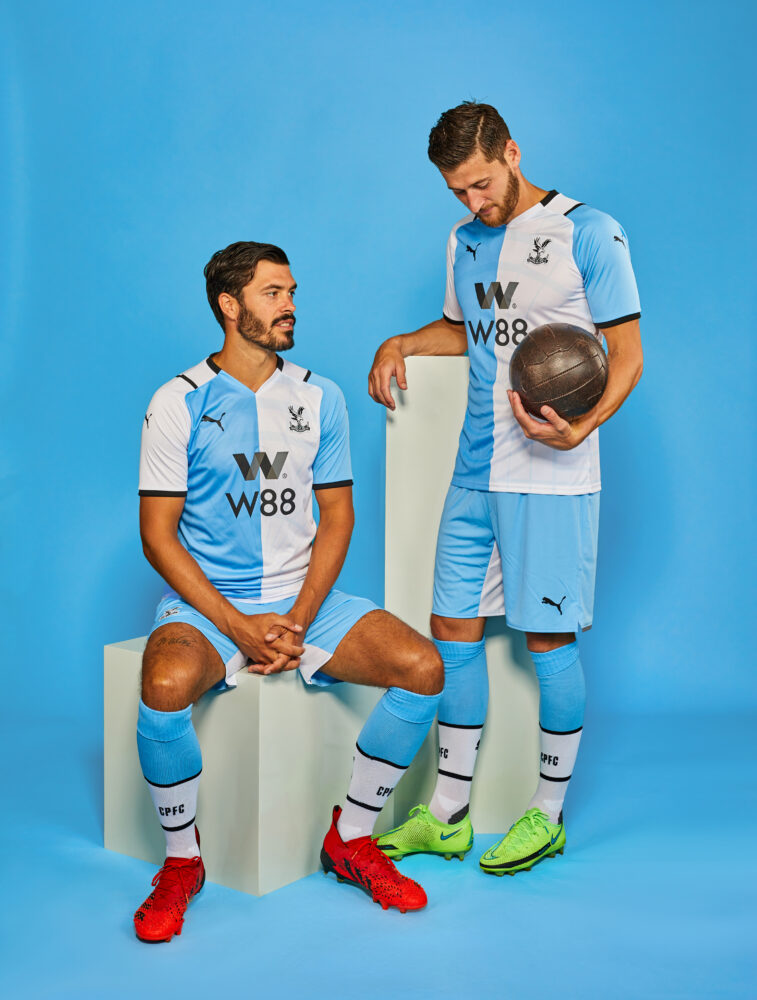 Palace chairman Steve Parish said: “As a lifelong supporter of Crystal Palace, I was proud to discover that our history dates all the way back to the Victorian cricketers of 1861 and that we played a central role in the very first FA meetings, which shaped the game we love.

“I am delighted that we are finally recognising our unique history in this very special 1861 inspired kit.”

The Eagles have announced that the kit will be worn for the first time in their pre-season friendly against South London rivals Charlton Athletic tomorrow evening.