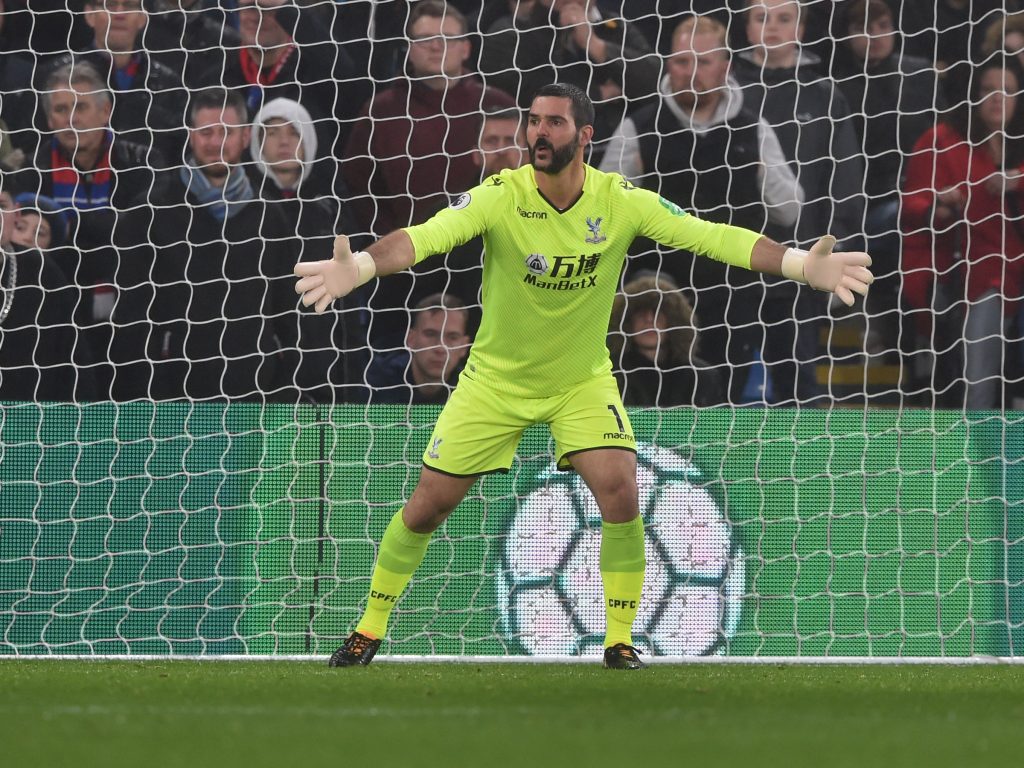 Julian Speroni clocks up his 400th game for Crystal Palace in tonight’s home game against Watford.

The only change for the Eagles sees Mamadou Sakho – ruled out for a number of weeks with a calf injury – replaced by Scott Dann.

Christian Benteke continues to lead the attack despite his late penalty miss against Bournemouth on Saturday. The Belgian played well but controversially over-ruled management orders to take the spot-kick ahead of Luka Milivojevic, who had already converted one effort against the Cherries.

Palace know that a third victory of the Premier League campaign will lift them out of the bottom three with West Bromwich Albion, West Ham United and Swansea all not in action until tomorrow.

All of the Eagles points and goals have come in SE25 this season and they are unbeaten in five matches.