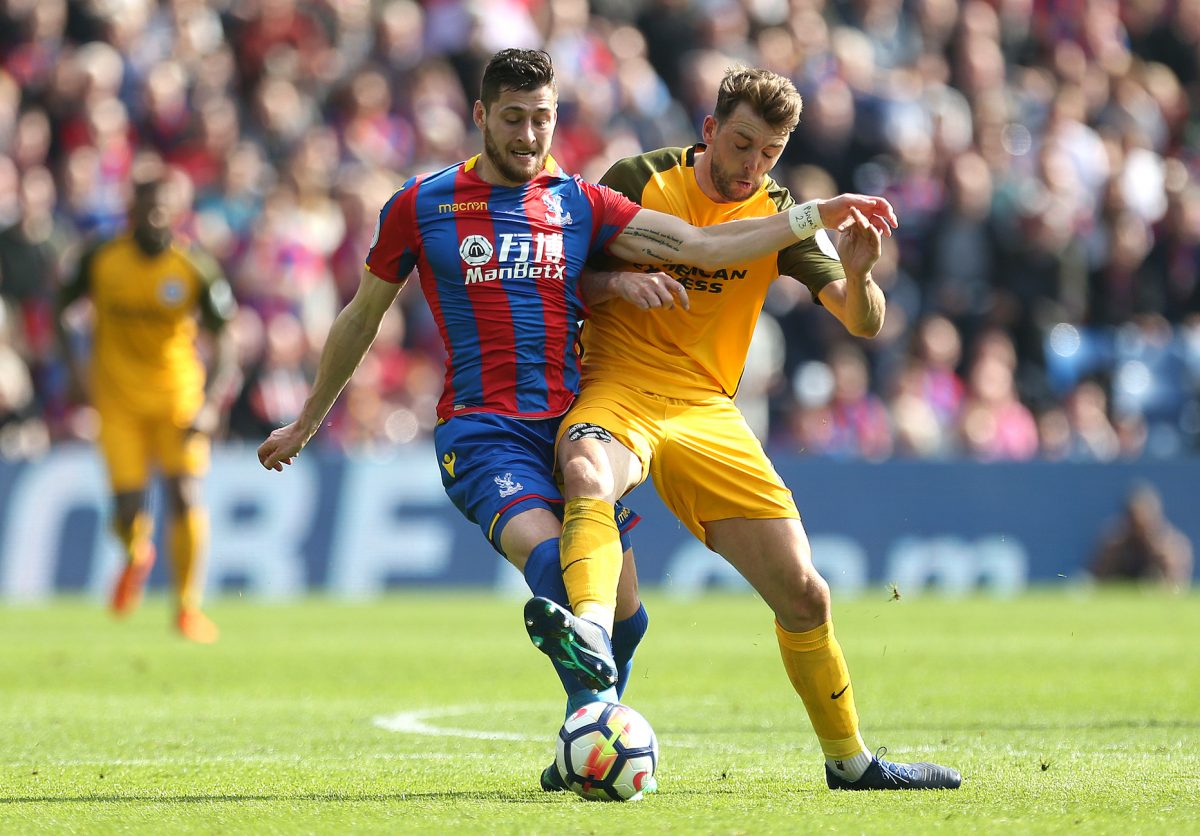 Crystal Palace boss Roy Hodgson has named an unchanged side for the third-successive match to face Leicester City this afternoon.

The starting 11 is unbeaten in those previous two outings, having begun the victory over rivals Brighton and Hove Albion two weeks ago and the goalless draw at Watford last weekend.

It means that wide men Wilfried Zaha and Andros Townsend continue their makeshift strike partnership with natural strikers Christian Benteke and Alexander Sorloth on the substitutes bench. Joel Ward, who has been criticised for his previous two performances, keeps his spot at right-back ahead of youngster Aaron Wan-Bissaka.

Former Leicester man Jeffrey Schlupp makes the bench for Palace having recovered from the injury that saw him limp off early in the 2-0 victory at Huddersfield Town on March 17.