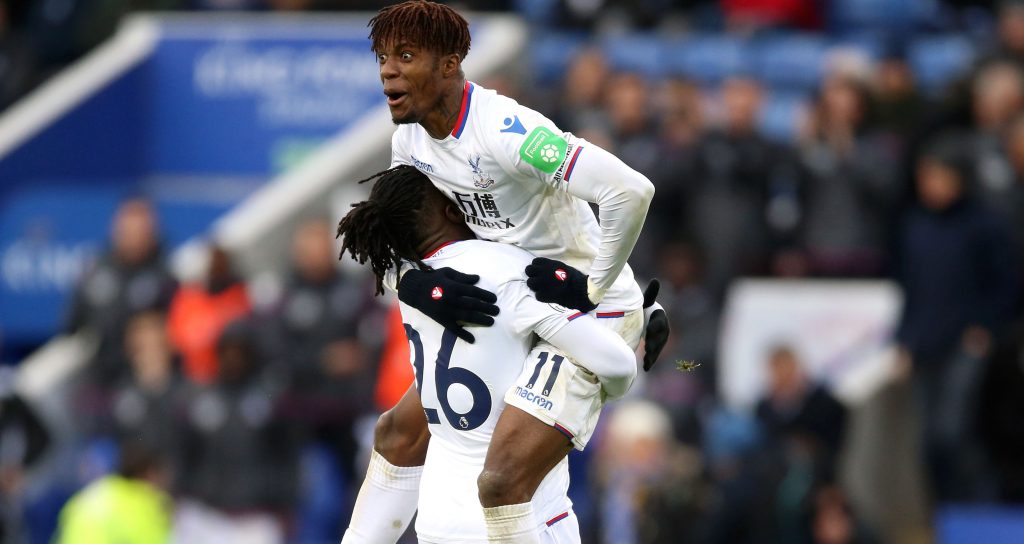 Crystal Palace have made it clear they will reject any bids for winger Wilfried Zaha when the transfer window opens in January, writes Ben Kosky.

Chelsea, along with Manchester City, Chelsea and Arsenal, are thought to be weighing up offers for the 25-year-old Eagles star.

But Palace are determined to retain Zaha, whose form has been instrumental in lifting them out of the relegation zone following an horrendous start to their season.

The Ivorian international, pictured right, who has racked up 270 appearances for Palace since making his debut in 2010, signed an extended contract to stay at Selhurst Park earlier this year.

It is understood Zaha would be reluctant to leave, particularly after his £15million move to Manchester United in 2013 turned sour.

Roy Hodgson’s side, who are unbeaten in their last seven games, travel to bottom club Swansea on Saturday.