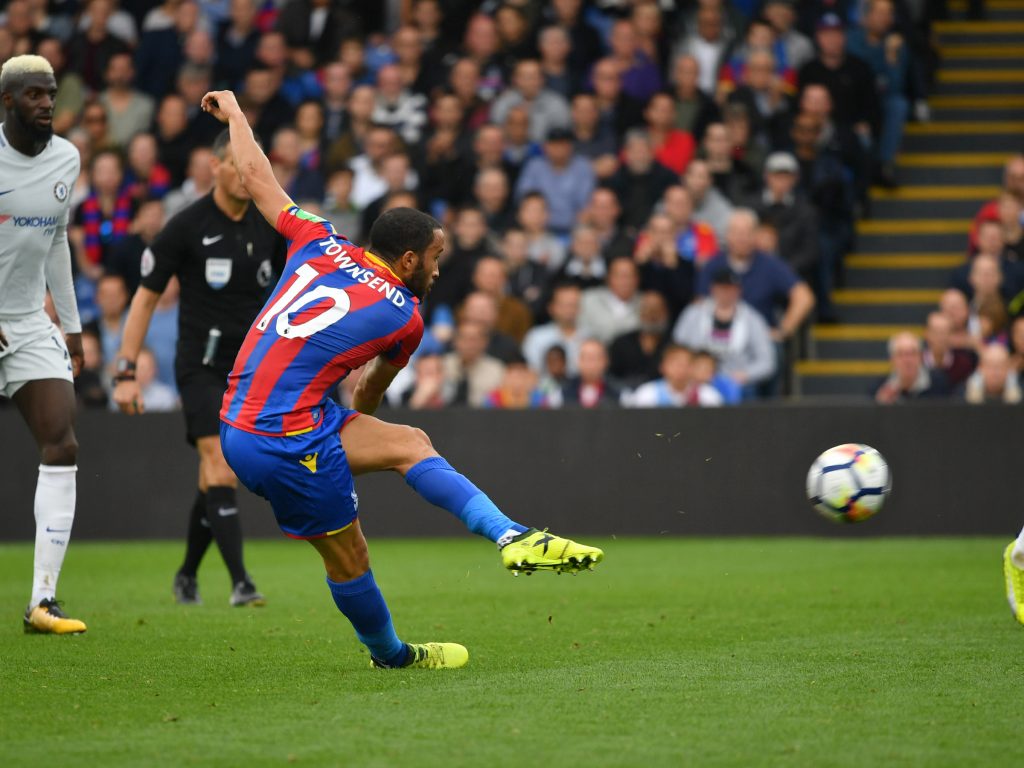 Crystal Palace Sport
2 November 20171 November 2017 Richard Cawley 0 Comments
Andros Townsend reckons that Tottenham are a force even without talisman Harry Kane as the Crystal Palace winger gets set to face his old club on Sunday.
England international Kane missed last weekend’s 1-0 defeat at Manchester United with a hamstring strain and has eight goals in nine Premier League starts.
But Townsend, who came through the youth ranks of the north London club before a £12million switch to Newcastle in January 2016, said: “Everyone knows what you are going to get from Spurs and a Mauricio Pocchetino team.
“You are going to get a lot of running but a lot of quality as well, with or without Harry Kane in the team. They are a fantastic side. But we go there with no fear.
“We have to play the same way we did against Chelsea and hopefully we can spring another surprise.”
Two of Tottenham’s three losses this season have come at Wembley – a temporary home while building works continue at White Hart Lane. They have also drawn there against Burnley and Swansea.
It will be Crystal Palace’s first visit since they lost the 2016 FA Cup final to Manchester United.
Townsend rejects any notion that Spurs are struggling to settle at Wembley.
“These sorts of hoodoos are made up by the press. It is not really anything that the players think too much about.
“We are not worried about that going into the game.”