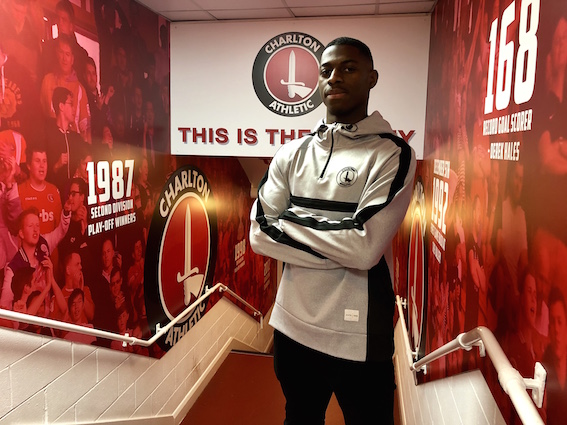 The young attacker was expected to sign a week ago only for a hitch in negotiations to see the temporary switch put back on ice.

Addicks manager Karl Robinson told the club’s website: “It was an important one for us. He’s an exceptionally talented individual. We thank everyone who has helped in the process in trying to make this happen.

“We knew there were Championship teams that were interested in him. He’s an exciting player, we know we’ve got a player that can certainly score goals. He can play off the left, he can play as the nine, he can play behind the striker. He’s quick and he excites you, he adds to the type of players that we already have at the football club.”

Kaikai added: “I’m delighted. It’s been going on for about a week now. I’m just delighted it’s over the line and looking forward to playing and showing the fans what I can do.”

“The manager played a big role in it, the club [as well], where they are in the table, their ambition, for me it was a no brainer.”