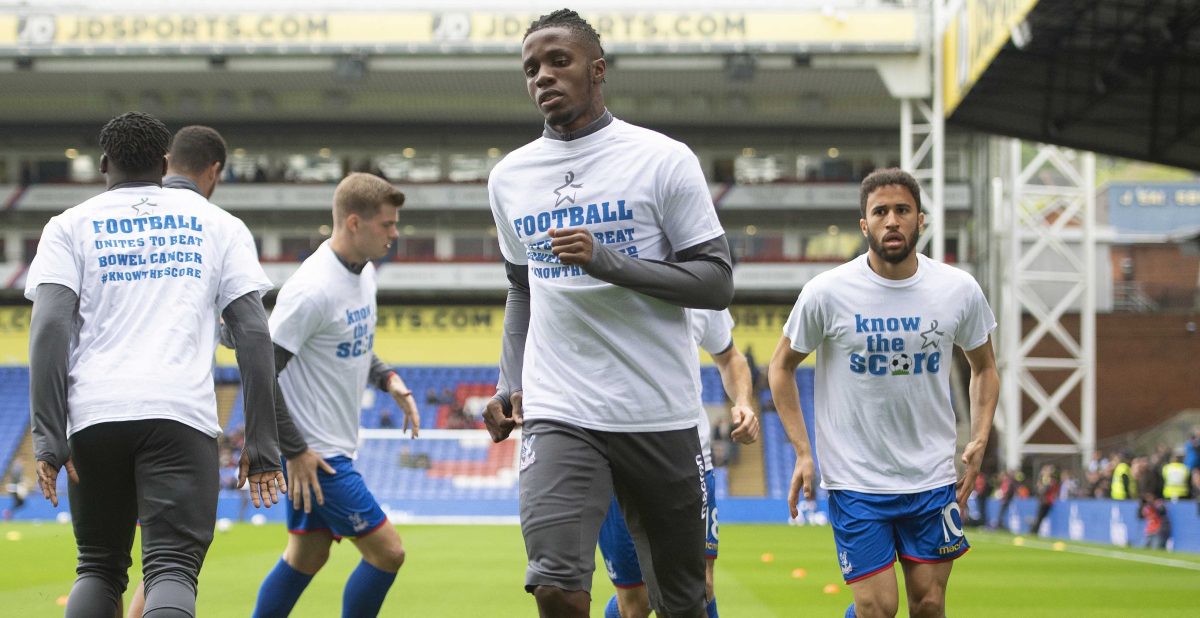 Wilfried Zaha has been nominated for the Premier League Player of the Month award for April.

Fans can cast their vote until midday on Thursday with the winner announced on May 8.

Zaha has netted four goals in as many games for the Eagles. His strike against Leicester City moved him up to second in the club’s top all-time goalscorers in the Premier League.