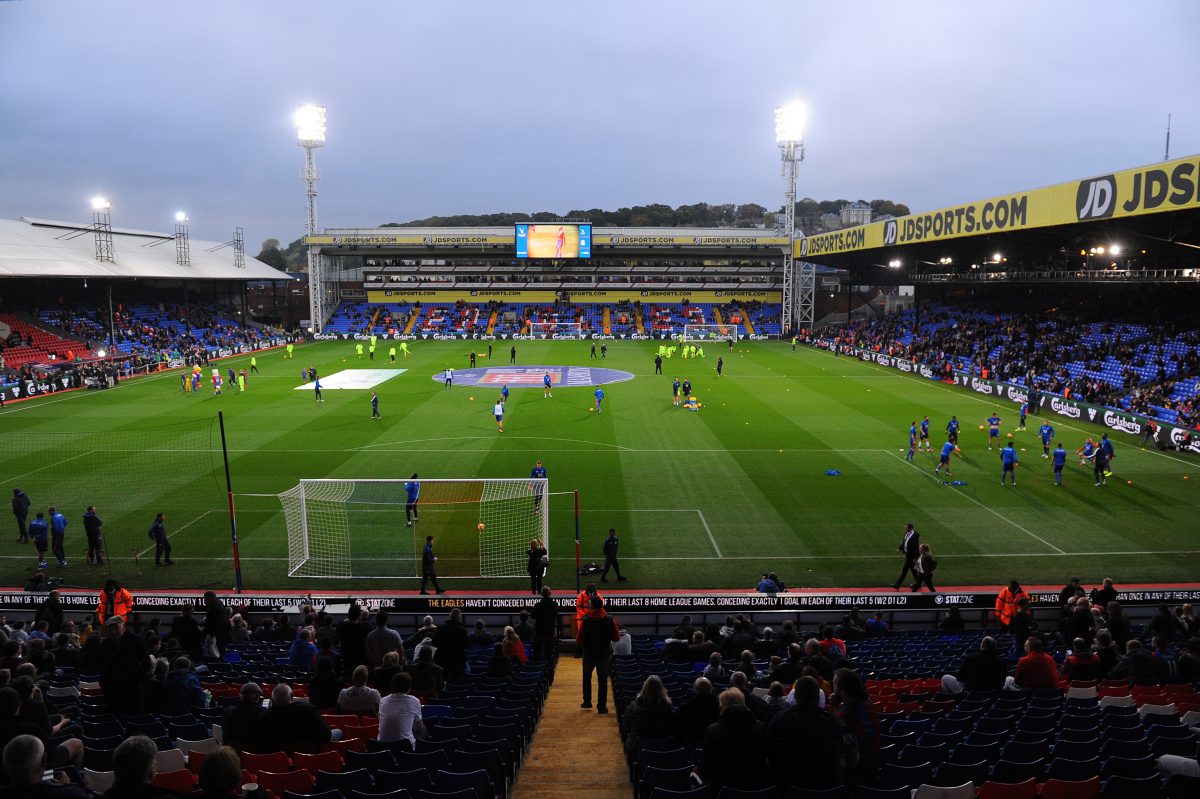 Crystal Palace’s plans to redevelop their Selhurst Park ground would generate up to £15m a year for the economy and create hundreds of new jobs, according to a study by economists.

A report by Regeneris Consulting, a specialist economic development and regeneration consultancy, has been presented to Croydon Council to spell out how the scheme to revamp its Main Stand would boost the area.
Councillors will get to vote on whether to approve the project at a planning committee meeting on April 19.

The report’s main findings are:

· The total number of full-time, part-time and matchday jobs at the club would increase by 70 per cent from 983 to 1,667, generating £3.4m in additional wages.

· The value of the club’s supply chain – the money spent on procuring goods and services from more than 300 UK suppliers – would increase by 69 per cent from £8.9m to £15m, supporting 260 jobs in the supply chain.

· The number of induced jobs supported by the club would increase from 300 to 400, generating around £2.9m in additional income for the local economy.

Around 25 per cent of the club’s permanent staff live in the borough of Croydon and 61 per cent live in South London so the expansion will create a strong employment dividend for the area. Around 1,900 people in the three council wards surrounding Selhurst Park are currently looking for employment – a local unemployment rate of around 5.4 per cent.

The club and Palace for Life Foundation currently pay around £7.3m in non-player wages and a further £1.5m to matchday staff and sub-contractors – a sum expected to increase to more than £12.1m if the planning application is given the green light.

Building the new Main Stand at Selhurst Park would also lead to the equivalent of 430 temporary construction jobs each year over a three-year period.

The club tries to use local suppliers whenever possible, with around 20 based in Croydon, including the Cronx Brewery located six miles from the stadium, and around 70 in south London. In total, the club bought around £3.4m of goods and services from London-based suppliers in the 2016/17 season, which is about 40 per cent of the £8.9m spent with UK businesses.

Increasing the stadium capacity by around 30 per cent and building a new restaurant and museum will make it a more attractive location to visit and generate increased spend in the local area, according to the report, which was commissioned by Crystal Palace Football Club.

The report says: “The construction of an iconic main Stand at Selhurst Park will not only increase the stadium’s capacity to accommodate over 34,000 fans, but will also increase CPFC’s appeal across south London”.

Crystal Palace chairman Steve Parish is urging all supporters to back the club’s planning application by visiting stadium.cpfc.co.uk and clicking ‘Back The Plan’.