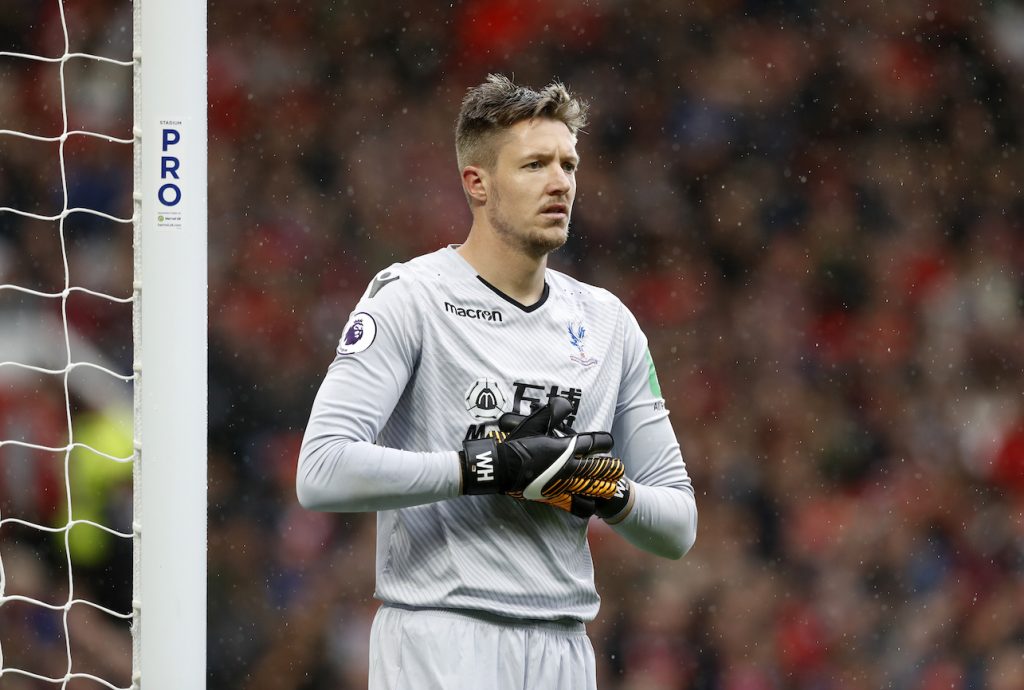 The January transfer window has manoeuvred from one frustration to another for Crystal Palace. The Eagles began the month pursuing £15 million rated Fiorentina forward Khouma Babacar and rekindling their summer interest in Cenk Tosun before the Turkish international moved to Everton for £27 million.

An injury crisis, however, has since forced Palace into moving for cheaper, less renowned players to add depth to an ever-dwindling squad. Defender Jarosław Jach became head coach Roy Hodgson’s latest signing on Tuesday in a £2.5 million deal from Polish side Zagłębie Lubin, following the loan signing of midfielder Erdal Rakip from Benfica the day prior.

Both additions play in positions depleted by injuries at Selhurst Park; Jach adds cover at both centre-back and left-back with Scott Dann out until the beginning of next season, Mamadou Sakho still sidelined for several weeks with a calf problem and Jeffrey Schlupp’s knee injury leaving him out until the final months of the campaign. Rakip bolsters a midfield that has lost club captain Jason Puncheon in similar circumstances to Dann, and Yohan Cabaye, who was substituted late in last weekend’s 4-1 defeat to Arsenal with a twisted ankle.

Jach and Rakip are important signings. Palace cannot continue to edge away from the Premier League relegation zone with an injury-hit squad and sealing several players for the price of one big-name player is a sensible way of increasing squad numbers.

Palace have since turned their attention to a new striker – a bid for Inter Milan’s Éder has reportedly been turned down – but it is actually the goalkeeper situation that needs immediate addressing. Hodgson’s willingness to rotate between Julián Speroni and Wayne Hennessey each time one makes a slight error is a sign that he lacks trust in his goalkeeping options and the Eagles must seek an alternative as soon as possible.

The South Londoners have been chasing Getafe stopper Vicente Guaita and a deal seemed likely earlier in the month but it has since drifted into uncertainty – the La Liga club have attempted to stall the transfer and do not want to sell their first-choice goalkeeper, despite there appearing to be a clause that would allow him to depart Azulones for €4 million. The likelihood is that a deal would be easier to complete in the summer rather than in this window, which is hardly of benefit to the Eagles: they need a goalkeeper now.

Speroni had failed to make a league appearance since a 4-1 defeat at Southampton in May 2016 before he started the 2-1 victory against Chelsea in October. His inclusion seemed desperate; Hennessey’s poor form left Hodgson with no option other than to turn to the 38-year-old Argentine, who had appeared in just two Premier League games in 29 months. The win against the Blues was Palace’s first of the season after nine games and Speroni retained his place for another four matches, generally playing well until a critical mistake against Everton led to him being dropped. Speroni played Dann short with a pass, allowing Toffees midfielder Idrissa Gueye to set up a goal for Palace’s summer target, Oumar Niasse. It is a sad reality that Palace can no longer rely on their fans’ favourite and longest-serving player.

Hennessey’s own shortcomings are well documented. The Wales international has failed to prove his ability to be Palace’s first-choice goalkeeper throughout his four-year spell in South London even though some critique from fans is often harsh and over-the-top – he himself has admitted he is not a fans’ favourite. Hennessey was dropped after conceding nine goals in two games against Manchester City and Manchester United early in Hodgson’s tenure but earned his place back after Speroni’s mistake against Everton. He has appeared in all seven games since but has again come under fire after allowing Dale Stephens’ shot inside his near post against rivals Brighton and Hove Albion in the FA Cup and conceding four goals inside the opening 20 minutes against Arsenal. One of the former Wolves man’s biggest weaknesses is his often inability to command his penalty area which is a worry for a six-foot-six goalkeeper.

Many Palace fans would argue that it is in fact a striker that Palace desperately need, but this is not the case. Christian Benteke has misfired this season, scoring just once in 18 appearances – a stark contrast to his excellent form last season in which he scored 17 goals and was largely to thank for Palace’s resurgence under Sam Allardyce as the Eagles miraculously survived relegation. But the Belgian will soon rekindle his form. It is easy to forget that the former Liverpool forward struggled at the start of last season but improved later in the campaign. Bakary Sako’s revitalised form has seen him score six times in all competitions and the Malian has gone from being a forgotten man at Selhurst – completely shafted by Frank de Boer during the Dutchman’s four-game stint – to becoming a genuine attacking option.

Meanwhile, Andros Townsend and Wilfried Zaha proved earlier this season that they can deputise up front when needed. The pair, naturally wingers, starred as strikers in games against Chelsea and West Ham United and can be trusted to play there as a last resort. There is room to shift players around when the strikers are injured, suspended or suffering bad form, but Palace do not have the option to move players around when the situation is the same with a goalkeeper.

And as the transfer window edges to a close, the Eagles must speed up their search for a new goalkeeper. If a conclusion to the Guaita deal fails to close in Palace’s favour in the next few days, they should look elsewhere. Hodgson can no longer rely on 38-year-old Speroni or 31-year-old Hennessey and a solution should be sorted before Wednesday’s deadline rather than in the summer.