Dan ‘Super’ Azeez is the new British light-heavyweight champion after a superb win over Hosea Burton at Wembley Arena.

The Lewisham fighter, 32, went into Saturday’s clash as an underdog but negated his opponent’s significant height and reach advantage to inflict a seventh-round stoppage.

Azeez already holds the Southern Area and English belts. He said: “I’m the first light-heavyweight to have all three domestic belts. It’s a clean sweep. Hosea was a tough fighter and he caught me with some good shots, but I just kept coming. I’ve worked too hard – I’m grafting in the gym day in and day out. I never stop. I’m consistent and I’ve got that hunger. 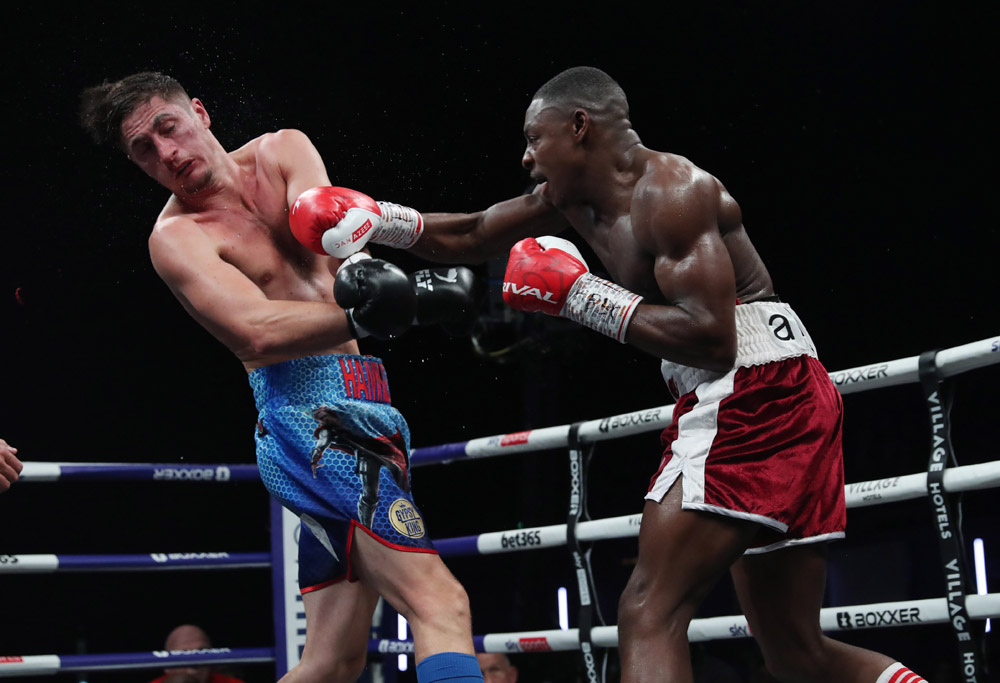 “I might not be the best, I might not have the fastest jab or the smartest – but I’ll give it a go and do it to my last breath.

“I want to give a big shout out to my coach, Brian O’Shaughnessy. He has been with me from when I started in the amateurs. Every little thing from nutrition to my circuits, he is with me. And he does it for nothing – I’m on small-hall shows and I don’t get paid a lot. He does it for the love. I want to show my appreciation to him.”

Azeez is 15-0 as a professional with Burton (26-3) definitely the standout victory on his record. 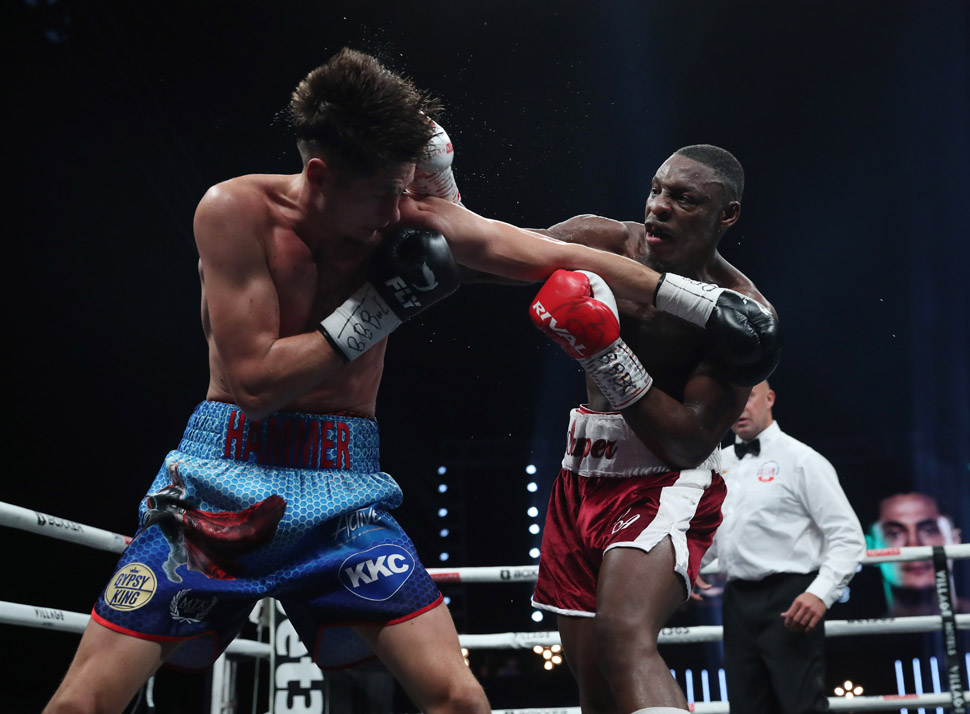 “When you mention British light-heavyweights, my name better come up now,” said the South Londoner. “Every time they are always mentioning [Anthony] Yarde, [Callum] Smith, Callum Johnson and Lyndon Arthur. No, I’m number one. I’m here, I’ve got the crown now.

“No-one has stopped him [Burton] that quickly and decisively. I didn’t get out of gear two, I was nice and relaxed. 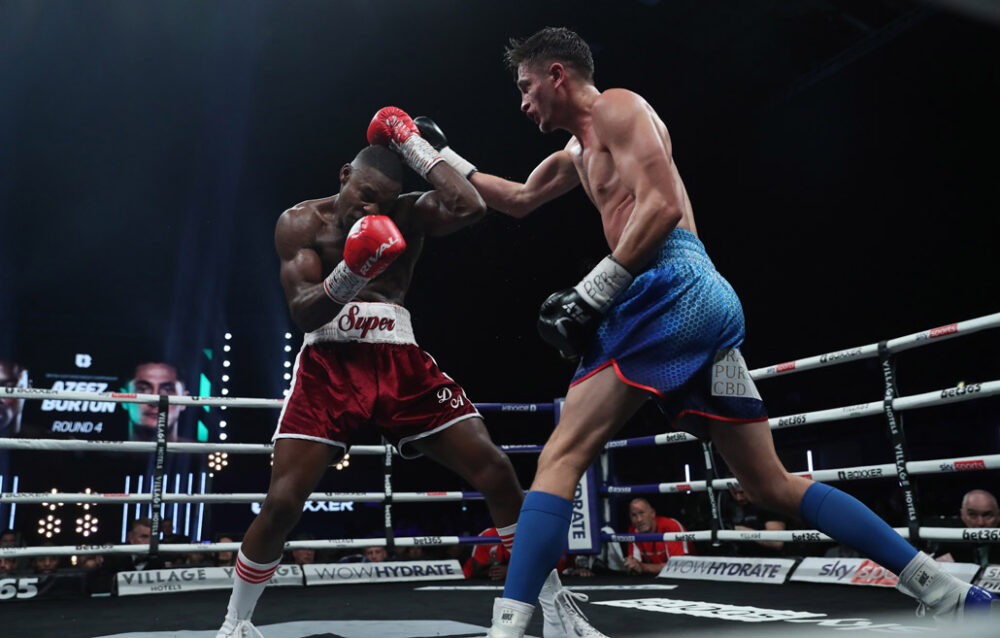 “He hits hard but I’ve been in there with punchers. People like Lawrence Okolie, I’ve sparred more than one thousand rounds with him. He’s a puncher and a world champion. I can take shots and I can give them.”