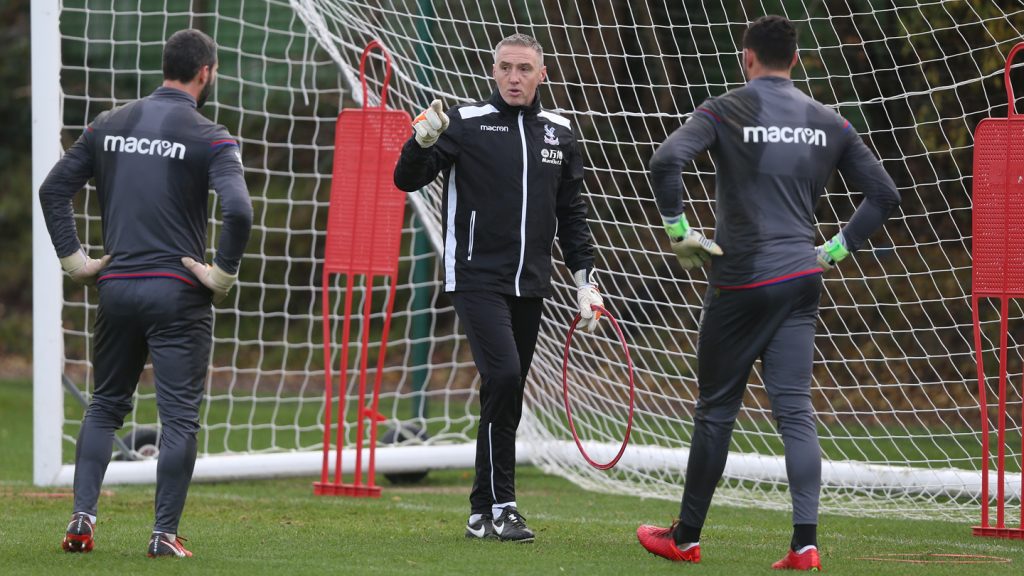 Kiely, 47, is a former Republic of Ireland goalkeeper who has previously worked as Roy Hodgson’s goalkeeping coach during the Palace manager’s tenure at West Bromwich Albion in 2011-12. He won 11 international caps during his 21-year playing career, making 664 appearances for six clubs. Since leaving the Hawthorns, he has been goalkeeping coach at Norwich City and Preston North End.

Eagles manager Roy Hodgson said: “I’m really pleased to be teaming up again with Dean Kiely with whom I worked at West Bromwich Albion. I think it’s very good we’ve been able to replace Martyn Margetson with such an experienced and talented goalkeeping coach so that we maintain the quality of the teamwork behind the team.

“I’m indebted to the chairman, and sporting director Dougie Freedman for the work they put in to make his move from Preston possible, and I’m also pleased Dean has wanted to seize this chance to work again in the Premier League where I believe his talents as a goalkeeping coach belong.”

Dean Kiely said: “I’m excited by this opportunity to work at Crystal Palace. I was one of Roy’s coaches at West Brom during a very successful time there and, when I was offered the chance to come down here, that connection made it an easy decision to say yes. I love coaching and being out on the training pitch with the goalkeepers and it’s great to have started work with them already”.

Kiely is replacing Martyn Margetson, who joined Everton last month. He got down to work straight away on Thursday, spending time with the club’s two goalkeepers Wayne  Hennessey and Julian Speroni.