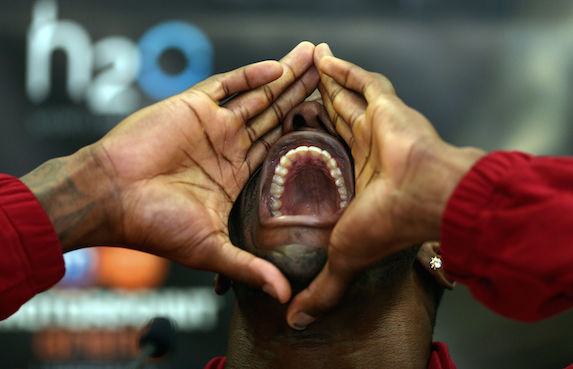 Whyte’s promoter Eddie Hearn wants Wilder to put his belt on the line against Whyte, who holds the WBC’s silver belt after a recent unanimous points verdict over Robert Helenius, with the winner then meeting Joshua, who is also under the Matchroom Sport promotional umbrella.

But Wilder said: “They are trying to give me a peasant in Whyte. A king doesn’t chase the peasants. A king takes kings. I want Joshua. If he doesn’t give me the fight we have other plans.

“The world wants Joshua, the world wants Wilder. I want Joshua. Joshua, come and see me baby. No more dodging, no more excuses. Make the date, don’t wait. Let’s see who is the best.”