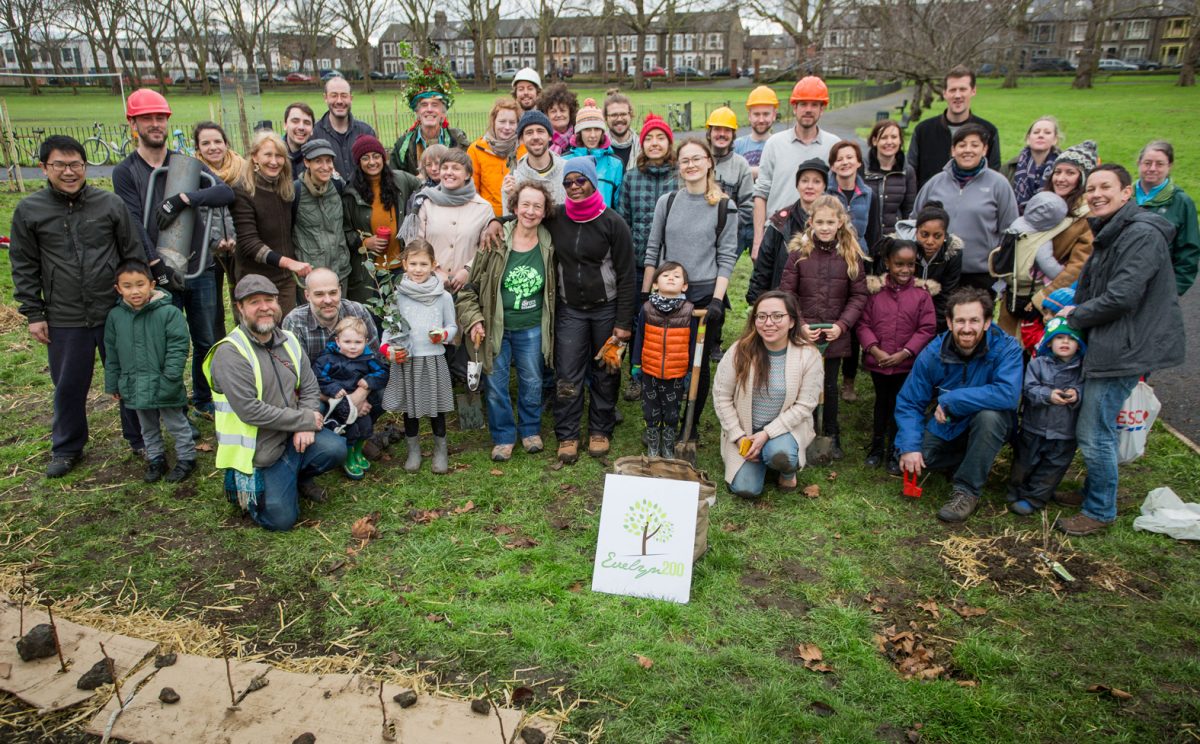 That’s why a community group is working so hard to save a mulberry tree in Sayes Court Park in Deptford, which is believed by some to have been planted by Peter the Great of Russia more than 300 years ago.

DeptfordFolk, which is already on a mission to plant 200 trees in the borough, is doing all it can for the area’s oldest tree, Evelyn’s Mulberry, which was runner-up in the Woodland Trust Tree of the Year competition in 2017.

Trina Lynskey, chairwoman for the DeptfordFolk group, said: “He was a bit of a scoundrel. He did what most boys do when they travel, drinking and getting up to no good.”

The Russian lived in Sayes Court, the house of John Evelyn – one of Deptford’s most influential patrons and a friend of Samuel Pepys – whose grounds later became the park.

Mr Evelyn was a proud horticulturalist and Peter the Great ruined many of the plants during his stay, according to historian Ian Grey.

Ms Lynskey said: “Rumour has it he planted this tree as a way of atoning for his sins. I’m not so sure this actually happened, to be honest.”

DeptfordFolk have invested the £500 prize money, along with another £500 that Lewisham council matched, into new metal supports for the ancient mulberry.

Lynskey said: “This is the oldest tree in the borough.  Deptford has seen incredible change over the years.

“The docking history, bombings during the war and now the post-industrial housing developments.

“Yet you have this tree that has seen it all. It’s a constant in an area that has been shifting so quickly around it.”

The old wooden supports were rotting at the base and unstable, causing the long branches to sway and break.

New metal supports have now been installed which will help stabilise the tree and lengthen its life.

The group have also planted two other mulberry trees in Sayes Court Park. They will graft stems from the 300-year-old tree onto these new ones.

Ms Lynskey, who lives next to the park, said: “There are lots of legends attached to this mulberry. The grafting will hopefully preserve the tree life for another 300 years.”

DeptfordFolk’s actions are part of the Evelyn200 project which started with the nomination of the area’s oldest tree for the Woodland Trust award and will see 200 new trees planted this year.

So far 104 trees are in the ground and the remaining 96 will be planted in the Autumn 2018 planting season.

“This is such a deprived ward,” said Ms Lynskey. “We have the lowest number of trees and the worst air quality. We’ve had kids and families out digging. It’s a chance to reconnect some of these kids with nature and bring some colour to the borough.”

To find out more go to www.deptfordfolk.org/evelyn-200