Whyte, nicknamed The Body Snatcher, faces the Colombian at Greenwich’s 02 Arena on July 20.

Rivas has won all 26 of his professional bouts but faces a huge step up in class against the South Londoner.

Whyte has beaten Lucas Browne, Joseph Parker and Dereck Chisora as he continues to push for a world title shot. 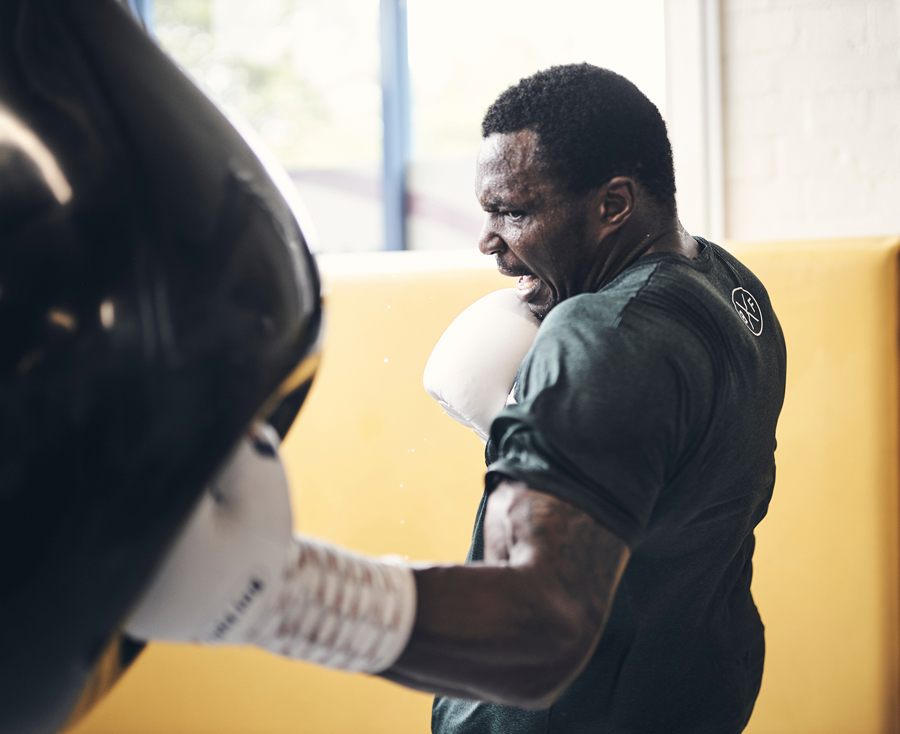 But he risks his high rankings with all the major governing bodies against Rivas.

Bermondsey’s former two-weight world champion David Haye said that Whyte’s left hook was one of the best in the business after he saw it flatten Chisora in December.

But Whyte says it would be a mistake for Rivas just to focus on that punch. 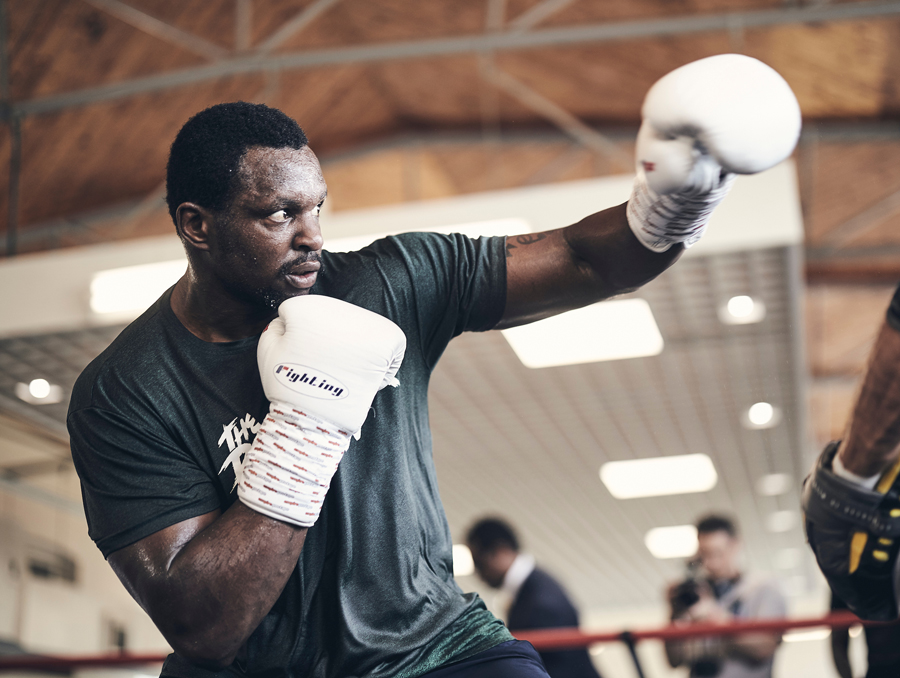 “He can look for it but it will land at some point,” he explained. “I’ve got a massive arsenal of other punches as well.

“I’ve got a good right hand, good jab, good uppercut as well. Hopefully he’ll be looking for the left hook and that will leave him open for something else and I’ll get to showcase one of my other devastating punches.

“Everyone I step in the ring with I believe I’m going to stop them man. Sometimes I don’t get the stoppage but I do try my hardest. 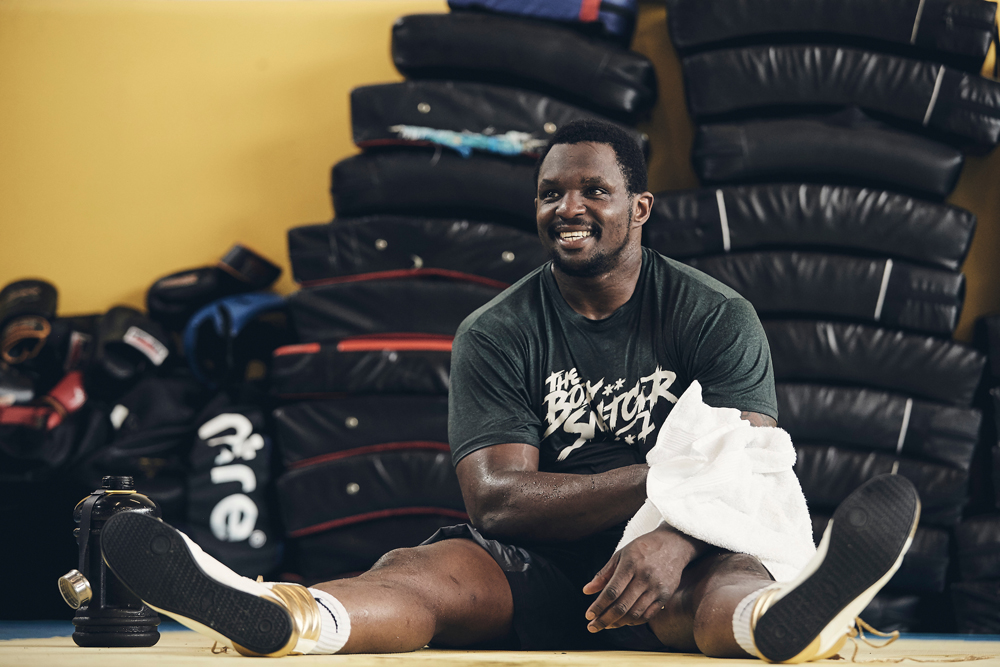 “I do what I need to do and I focus on me. I train hard and I don’t leave no stone unturned. I don’t overlook anyone and I graft to make sure I was better than the last time out.

“I don’t really care what these guys are going to do. They all have two hands and two legs, they’re going to do the same thing, jab, uppercuts, hooks, overhand, whatever. It’s a different challenge, different mindset, fresher guy as people say.

“I’m probably the most underestimated boxer in the world. People always talk some rubbish every time I fight them. I’ve done nothing but praise Rivas, he beat [Kubrat] Pulev and Andy Ruiz in the amateurs, he was a top amateur – 26 fights, 26 wins in the pros, 18 knockouts, just beat [Bryant] Jennings.