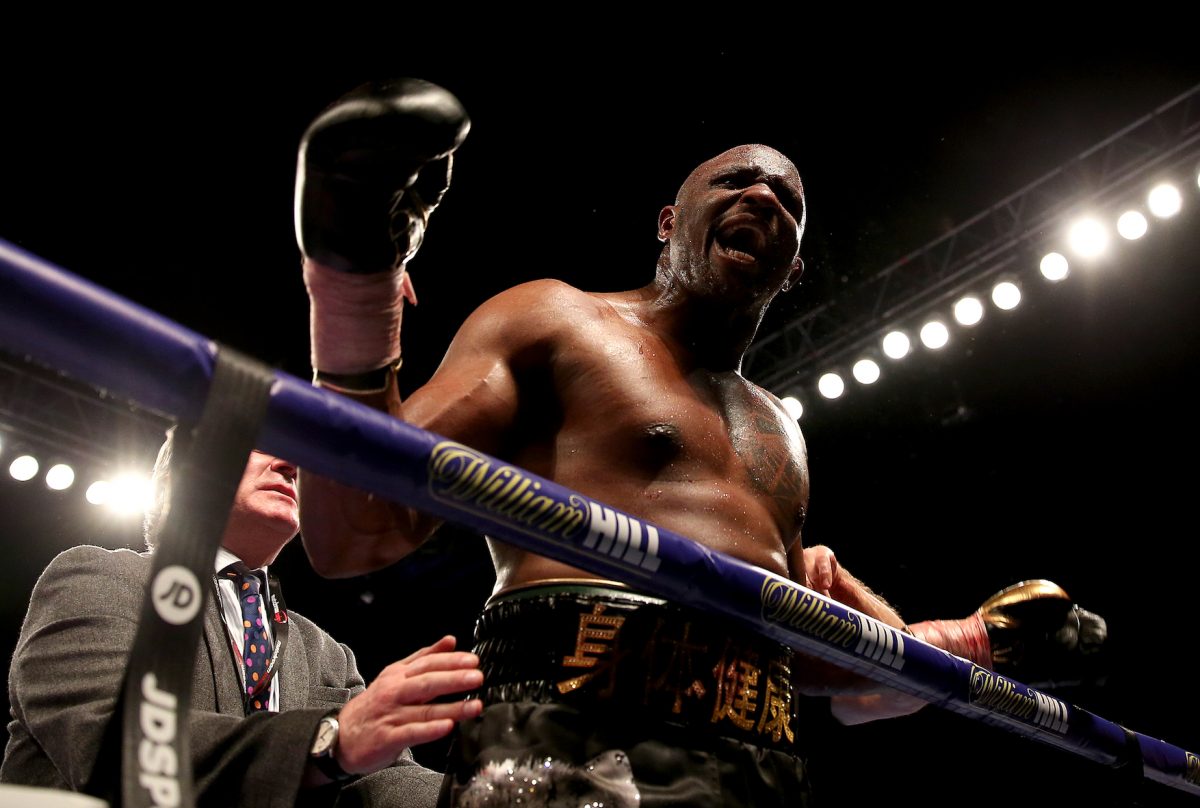 Dillian Whyte wants Greenwich’s 02 Arena to be his home base to fight from after his explosive sixth round knockout of Lucas Browne at the venue on Saturday night.

The Brixton heavyweight retained his WBC silver title with a superb left-handed finish of the previously unbeaten Australian.

And Whyte’s promoter Eddie Hearn is looking to negotiate a deal for Whyte to face WBC world champion Deontay Wilder at the 02 in the summer.

Whyte let his emotions out after his KO victory over Browne. He said: “You get pumped up, there was a lot riding at stake. It was my second time fighting at the 02. I want to make the 02 my home. I want to have some great nights and sell it out.

“There was a lot of pressure, a lot of things in the pipeline depending on me looking good tonight.”

Hearn said: “People presume he [Whyte] is some lunatic from Brixton. What they don’t see is the time and money he invests into himself – his time and preparation. It was a showreel knockout that will be played across America.

“Before [Friday] there was only one person that broadcasters wanted Wilder to fight – that was AJ [Anthony Joshua]. Now there are two people they want him to fight, and now that is Dillian Whyte.

“All Wilder is doing is waiting on AJ, but he doesn’t have to. He can still do that, but he can fight Dillian Whyte in a career-high payday. If he does beat Dillian Whyte then wow, the Joshua fight becomes astronomical. I think Dillian versus Wilder here [at the 02] is monster.”