A cyco-path has discovered the therapeutic effects of riding a bike, which has saved him hundreds of pounds in lockdown.

Billy Málek, of Clapham Junction, lived for almost four years in Copenhagen – which claims to be one of Europe’s most cycle-friendly cities and where he discovered his love for cycling.

The 25-year-old estimated he saved more than £300 in the first lockdown and is saving more now in the second.

But that was not the only benefit.

“I actually started looking forward to cycling whenever I could and not even bad weather would stop me. It was a great way to sort out my thoughts.” 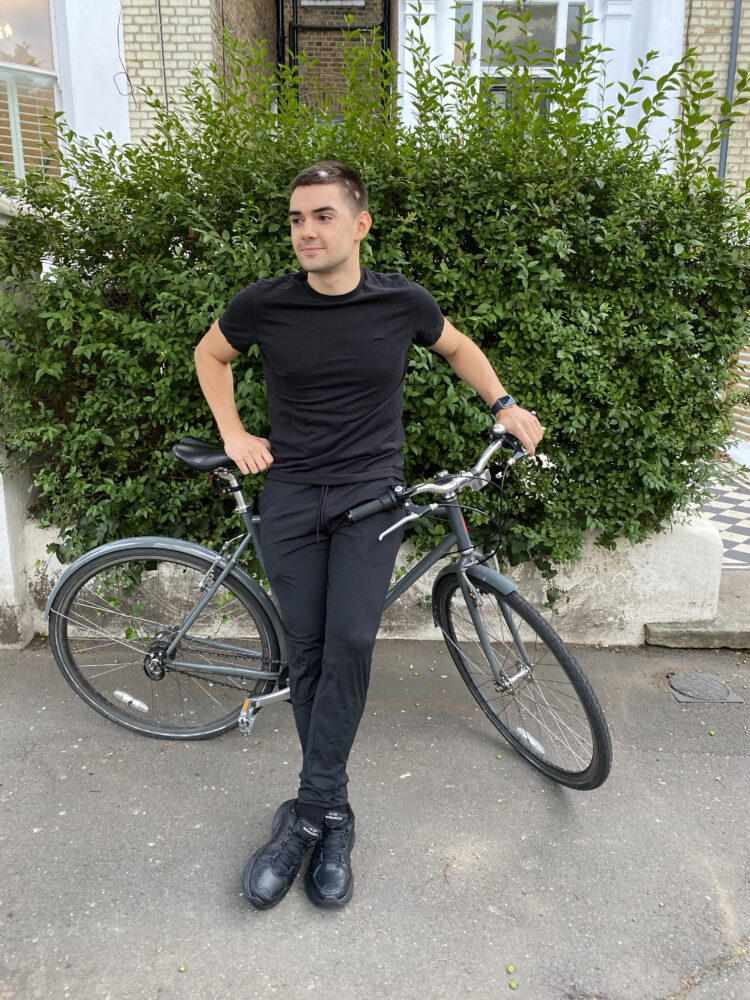 Despite his initial hesitation, Billy much prefers cycling in London to Copenhagen.

He said: “I was worried that I wasn’t going to be taken seriously when I’m on the road, and that cars would not necessarily pay attention to me as a cyclist, so I think that was one of the biggest worries I had.

“Then a friend of mine actually suggested the bike that I’m using right now and she was always telling me that everything was cool and I should just try it, and literally when I tried it I was convinced, I was like ‘I’m feeling very safe’, and actually people were paying attention to cyclists as well, so it felt good.”

Instead of having bought a bike or travelling on Santander bikes, Billy prefers to use the cycling subscription platform ‘Buzzbike’ an urban cycle scheme. It saves him hassle if his bike were to ever break down, which happened numerous times in Copenhagen.

He said: “I probably had five bikes in my three-and-a-half years there. I would always have to resolve it on my own, either replace bits or have it serviced or so on.

“Instead now I just call them up or message them, and the bike would be fixed.”

South London has accident black spots, such as the Elephant and Castle – once dubbed The Tour de Dangerous. But Billy feels much safer cycling here than in Copenhagen.

Billy said: “There’s only very few instances where I thought ‘this guy was driving too close to me’. They always pay attention and let me cross, or if I’m too slow, wait for me and let me pass.”

He said: “Personally, I thought everything was very uniform. There is nothing exciting about the architecture, nothing that would make me want to stop and take a picture or have a better look, and that’s quite the opposite to London.

Certain parts of London might not necessarily be the nicest, but I can always find something that makes me stop and look.

“It might sound cheesy but I quite enjoy the concrete jungle, too. The differences between loads of different styles of architecture, are interesting – for example from Vauxhall down to Clapham Junction (Wandsworth Road) you see the tall buildings and the social housing.

“It’s like every few hundred metres I can see something different.

Buzzbike members get a bike, lock, insurance against theft, on-demand maintenance and rewards the more you ride via the app.