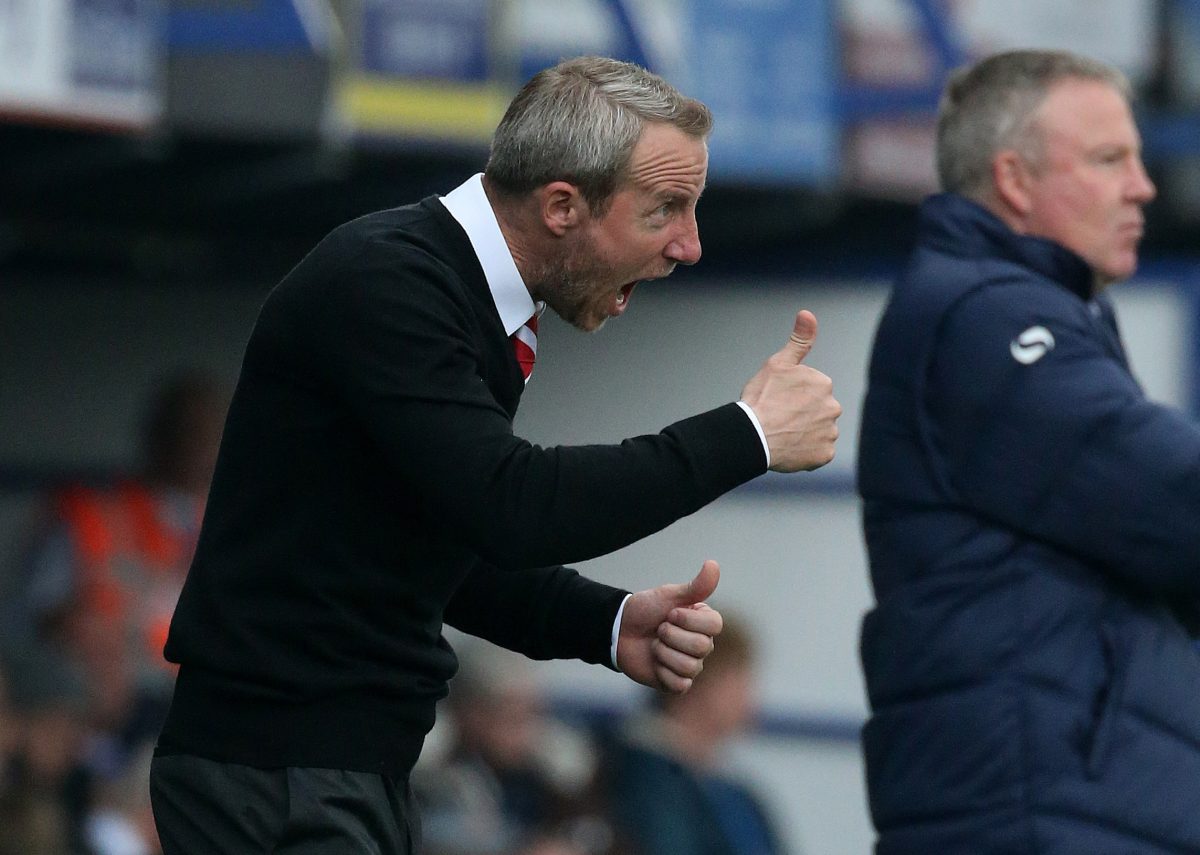 Lee Bowyer says he has given no thought to whether he wants the Charlton manager’s job full-time despite firmly revitalising their League One play-off hopes.

The Addicks have won five of his eight games in charge – the latest a 1-0 success at Portsmouth on Saturday.

Bowyer took over after Karl Robinson opted to quit last month and will stay in caretaker charge until the end of the campaign.

When asked by The Mercury if he wants the gig on a permanent basis, Bowyer said: “I’m not even thinking about that. I’m just thinking about getting the side into the play-offs and getting promotion.

“For me I have to get promotion, then whatever happens is out of my hands.

“I’m enjoying it, obviously – especially when you win. I knew I’d be able to do the job, it’s just whether I want to do it [for longer].

Blackburn look certain to secure the second automatic promotion spot and beat Charlton 2-0 in the reverse fixture in mid-December. Bowyer said: “When we played them at their place I didn’t think they were that good.

“Obviously they have changed now and won a hell of a lot of games since then.

“They have strengths and weaknesses, like every team. All I ask is that the fans come and support the lads.

“It’s our last home league game of the season – just come and get behind us. We need everybody to push us over the line.”