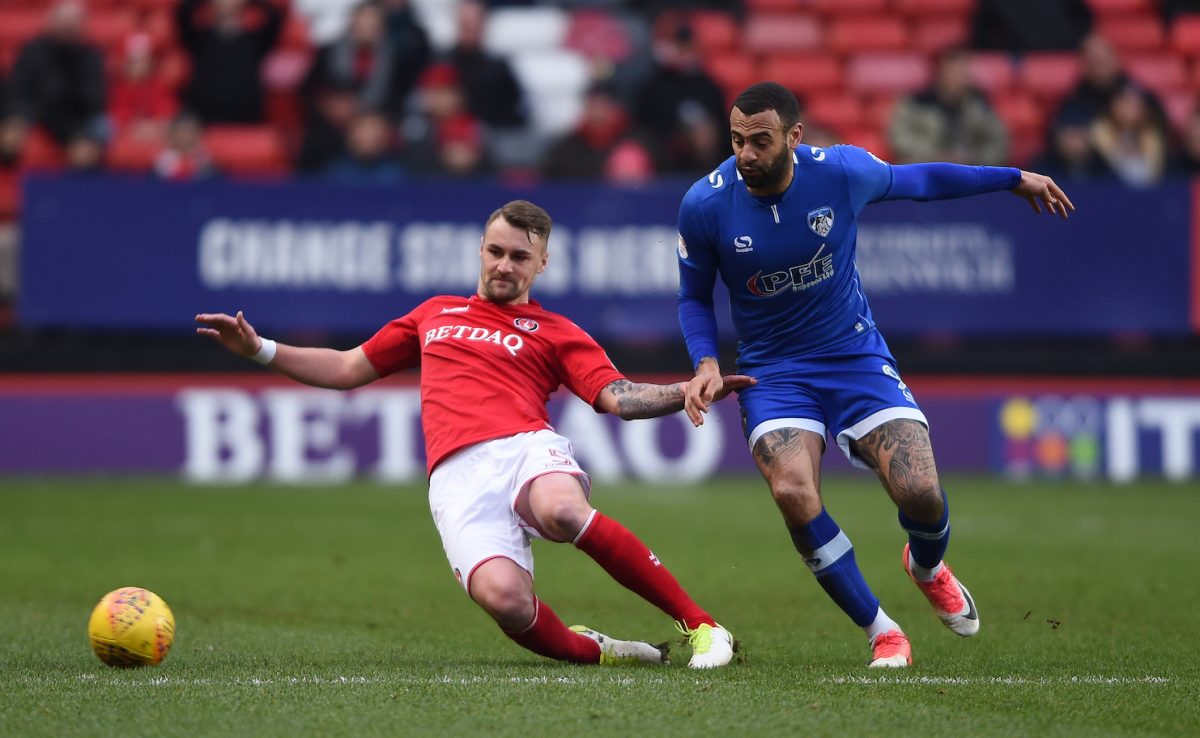 Patrick Bauer returns to the heart of the Charlton defence after a month absent for today’s League One tie away to Doncaster Rovers – as Nicky Ajose takes a place on the bench for the first time since his return from Bury.

German defender Bauer – whose appearance against Oldham on 6th January was his only outing in last two months, comes in to partner Ezri Konsa at the back, with Harry Lennon taking a place amongst the substitutes.

Ajose will also be available from the bench for the first time since he was recalled from his loan spell with Bury. The 26-year-old striker hasn’t been seen in a Charlton shirt since a substitute appearance during a 4-1 win over Bristol Rovers in Januray 2017.

Addicks boss Karl Robinson is forced into one other change to his starting line-up, with injured Arsenal-loanee Stephy Mavididi set for a long spell on the side-lines. Ben Reeves therefore returns to the starting eleven and will play in the number 10 role behind Josh Magennis, which means Tariqe Fosu will be pushed out to the wing.

New singings Sullay Kaikai and Michal Zyro both start from the bench once again, whilst Doncaster’s James Coppinger makes his 500th league appearance for the club.